Tweak OpenStack code and their’s a way to cut cloud storage costs by half. That, at least, is what SwiftStack, a vendor for OpenStack’s Software Defined Storage system, called Swift, is promising. This week, the company announced an initiative to improve OpenStack storage using erasure codes, with help from other partners across the open source ecosystem. 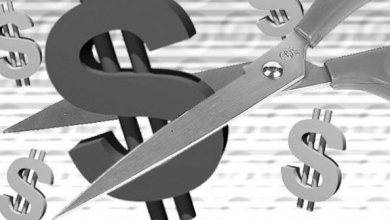 As part of OpenStack, Swift is an open source platform for storing large amounts of data for use in the cloud. The software currently ensures the availability of data via what developers call a three-replica model. Erasure codes are an alternative strategy that, once implemented, OpenStack users will be able to deploy in addition to or as a replacement for existing techniques.

The key selling point of the new feature is that it will allow users to do more with less.  According to Bev Crair, Intel Storage Division General Manager, who commented on the announcement, erasure coding promises to help “our customers reduce the size of data on disk by up to half versus regular triple replication” — which, by extension, promises to cut storage costs in half.

It’s unclear when the implementation of erasure codes for Swift will be completed.  According to SwiftStack, however, several partners from the channel have signed on to assist with development, including (in addition to SwiftStack) Intel, Box and EVault.

There’s been  more than a little buzz  recently about the role of next-generation storage hardware, like SSD, in the cloud.  But if the efforts of SwiftStack and its partners are any indication, continuing software-based innovations mean it’s not time to consign magnetic disks to the landfill just yet.  Less can still be more, more or less — and not just in your Linux terminal.