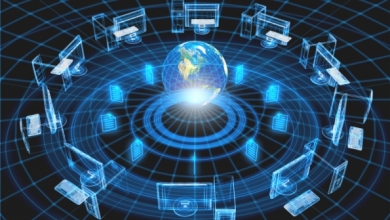 According to a survey conducted by Nixu Software, the current market is “growing rapidly,” where many MSPs are “showing signs of starting to initiate IaaS cloud projects.”

Service providers have been a little slow to get on board, Nixu Managing Director Juha Holkkola said in a statement, noting that current events have increased the rate of adoption.

“After the National Security Administration’s cyber-spying scandal, service providers from around the world are seeing how they can successfully compete against the U.S.-based players.”

Other key findings from the report include the following:

The software company’s survey included responses from 189 MSPs and carriers during the month of November.