Amazon.com Inc has been given a security clearance by the US government that will make it easier for federal agencies to use its cloud computing services. Amazon Web Services, known as AWS, was certified to operate as a cloud service provider for three years under the government’s new FedRAMP programme. The accreditation covers all AWS data centres in the US, the company said. 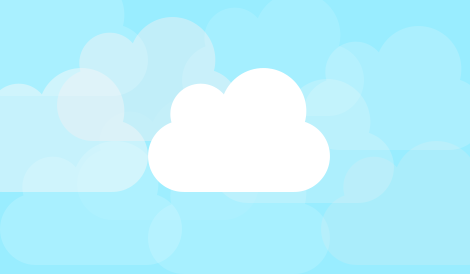 “This will cut the cost and time for agencies to deploy our systems,” said Teresa Carlson, Vice-President of Worldwide Public Sector at AWS. “It cuts costs for AWS too.”

Amazon, the world’s largest online retailer, has moved aggressively into the business of renting remote computing, storage and other IT services in recent years through AWS. The business has been a hit with start-ups, but the company is now going after big corporations and government agencies, a much larger opportunity. However, these organisations are more demanding, especially on issues like security and regulatory compliance.

Last year, the US government launched FedRAMP to standardise and streamline security assessments of cloud services. Before this programme, if a vendor wanted to sell IT services to a government agency it had to obtain authorisation for each separate project, slowing down the process and making it more expensive.

Under FedRAMP, AWS will be able to get approved for a government agency once and then its services can be used many times on multiple projects by that agency. AWS said it received its three-year clearance through the Department of Health and Human Services. The certification covers this agency and all its operational divisions which include the US Food and Drug Administration, Centres for Disease Control and Prevention and the National Institutes of Health.