Video: Bluetooth Gloves Control Your Phone Without Touching It

Looking for a way to prevent fumbling around with your smartphone while wearing gloves this winter? How about not touching it at all?

BEARTek gloves, currently seeking funding on Kickstarter, are the world’s first pair of gloves that offer built-in Bluetooth controls for your smartphone. 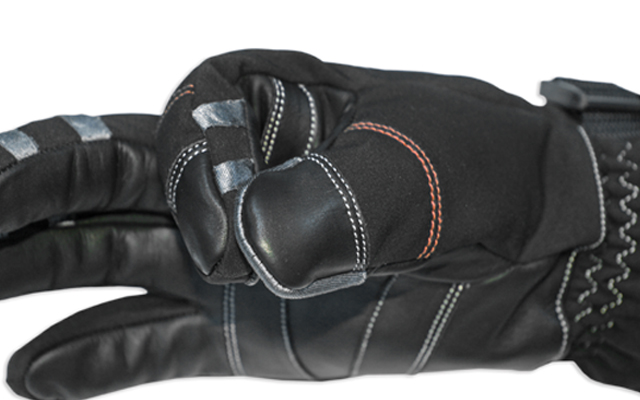 On three fingers are six pads for controlling basic smartphone functions. Answer or drop calls, change the song you’re listening to or lower the volume all while keeping your hands inside your gloves. The gloves pair with most Android and iOS devices.

Blue Infusion Technologies’ Kickstarter campaign to fund the gloves has raised $7,600 of the $50,000 goal, with 29 days remaining. The company plans to sell the gloves for roughly $200.

Check out the video above to learn more about the gloves. Would they be of use to you this winter? Let us know in the comments.