Asia 500 merchants such as Rakuten and Zalora.com take the time to learn local nuances in each country they sell into across Asia. They realize shopping preferences vary greatly in this culturally diverse region.

A mature Asian e-commerce market such as Japan, where nearly 80% of consumers shop online, requires a much different approach for e-retailers than a market like Malaysia, where web sales account for far less than 1% of total retail sales. 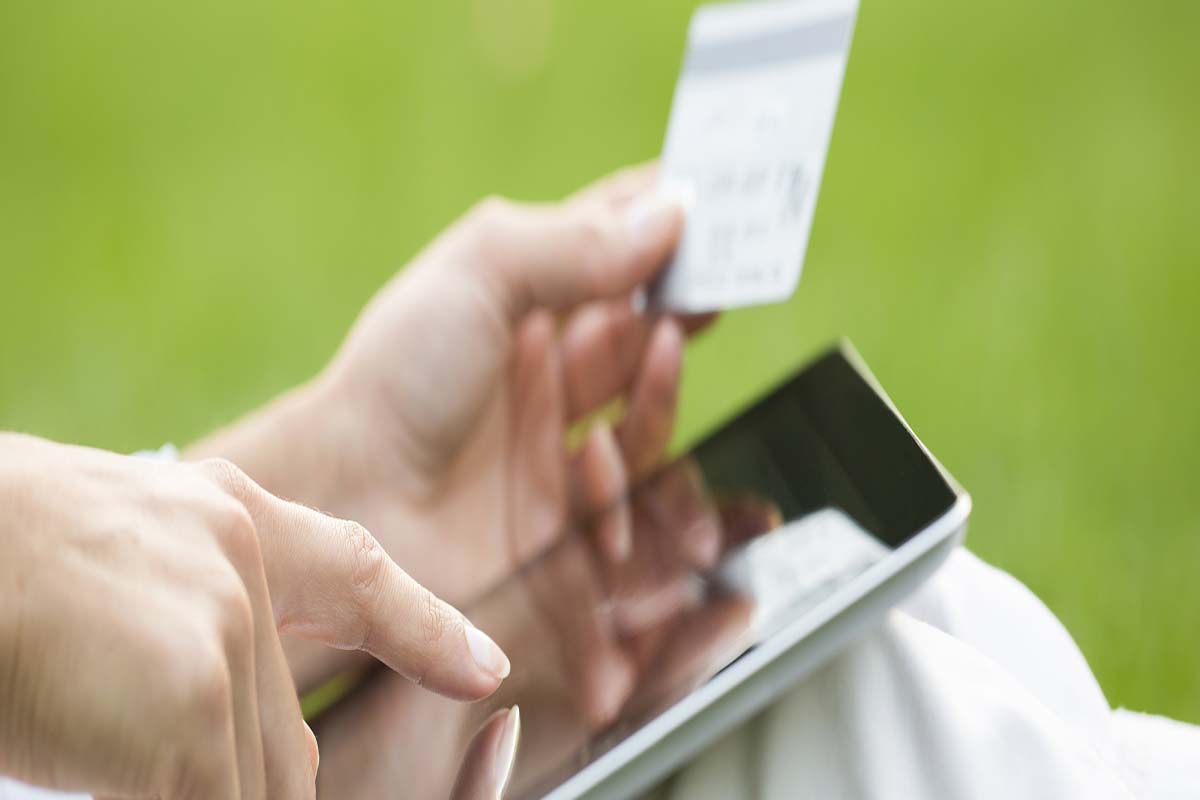 Malaysian retailers, therefore, may have to overcome consumer trust issues with shopping online, while retailers selling in Japan may face steep competition on price and convenience in a country where online shopping is far more popular.

The key for retailers to sell successfully in the growing Asia e-commerce market is to develop localized e-commerce strategies for each country, according to analysis of Internet sales from retailers contained in the 2015 Asia 500 as well as several interviews with retailers across the region.

Overall, the combined sales for the retailers ranked in the Asia 500 grew to $139.2 billion in 2014, an increase of 57.1%. But while Asia as a region is the world’s biggest e-commerce market, it essentially is a collection of national markets, each with its own language, currency and culture, and varying degrees of e-commerce market and infrastructure development. On a national basis, e-commerce growth rates also vary significantly from China—which is the world’s biggest national e-commerce market with sales that increased 48.8% to $449.1 billion in 2014—to Australia where the year-over-year growth in web sales was 9% to $14 billion.

In Japan, where 80% of Japanese have web access and 97% of Internet users in the country shop online, according to global e-commerce platform Ekos, consumers want rewards for making purchases, says Seichu Mastada Kobayashi, managing executive officer and director of Japan-based Rakuten, No. 20 in the Asia 500. “Japanese consumers are big fans of loyalty programs, which offer numerous ways to save as you spend, and can influence shopping habits,” he says.

The Rakuten Super points program, which launched in 2003, enables shoppers to earn rewards points at some 42,000 stores on the Rakuten Ichiba online shopping mall, as well as on services offered by Rakuten Group. For example, consumers can earn Super Points in bricks-and-mortar stores by using the Rakuten Card credit card and when they pay using Rakuten Edy e-money, an online payment service similar to PayPal.

In October 2013, Rakuten launched the R-Point Card Service in Japan, an offline extension of the Rakuten Super Points program that allows members to use their Rakuten Super Points for purchases in physical stores throughout Japan. When fully rolled out, the service will be available at approximately 12,600 stores nationwide, Kobayashi says.

Fashion retailer Zalora, meanwhile, is opting to get in early on e-commerce in Southeast Asia, while the market isn’t crowded. “We are trying to build a brand in an area where there is less e-commerce noise and where there aren’t a lot of other players,” says Tito Costa, managing director. Zalora is part of Rocket Internet Group, No. 53 in the Asia 500. Rocket also operates fashion site Jabong in India.

Zalora sells in Singapore, Malaysia, Thailand, Vietnam, the Philippines, Indonesia and Hong Kong. It features items from 6,000 brands, has more than 2,000 employees and in the first half of 2014 booked $70 million in online sales.

Costa says consumers in the region are slowly warming to shopping online because it gives them access to a larger selection of products than nearby stores. “In emerging markets you have very limited offline retail infrastructure outside capital cities,” Costa says.

Southeast Asia is a far cry from Japan when it comes to e-commerce maturity. However signs point to strong e-commerce growth in the next few years. For starters, web penetration will grow from around 32% to 48% within three years, according to a June 2014 report from investment bank UBS (The report analyzed online shopping in Indonesia, Singapore, Philippines, Vietnam, Thailand and Malaysia). The bank forecasts online sales in the region, which now account for only 0.2% of total retail sales, will increase at least fivefold by 2020 to reach $35 billion.

With e-commerce not as common as in Japan, Zalora is aiming to reach Southeast Asia shoppers in places they already frequent—stores. To introduce its brand to consumers in Southeast Asia, Zalora recently launched pop-up shops in Singapore; Jakarta, Indonesia; and Penang, Malaysia. Here, shoppers can try on products and a store associate will show them how to find and purchase selections online. The aim is to familiarize a customer with shopping Zalora’s e-commerce site so she will come back and buy again.

“We are testing out the model,” Costa says. “We are planning to keep each store open a few months, and we are using it as a way to penetrate new cities.” While he won’t share specific results, he says the cost to acquire new customers at a pop-up shop so far is much lower than the cost to gain a new shopper via online marketing.

One of the largest online retailers in India is also connecting with customers in a place they already visit often, a major rail ticketing web site. Indian e-commerce giant Flipkart, which grew sales 233.3% last year to reach $1 billion and is No. 15 in the Asia 500, is looking to further drive revenues by selling through Indian Railway Catering and Tourism Corp.’s web portal. The IRCTC’s portal reaches 21 million customers that purchase rail tickets. Flipkart hopes to gain more exposure and sales in India via the portal where many consumers go to book their rail tickets. India’s rail network is the 4th longest and the most heavily used system in the world, transporting 8.425 billion passengers and 1.05 billion tons of freight annually as of March 2014 according to the Indian government.