Microsoft to Google: You're not 'serious' about business apps 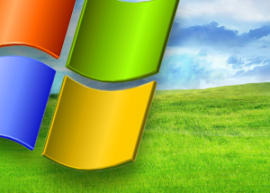