Image recognition startup ViSenze gets $3.5 million from Rakuten Ventures and other new investors 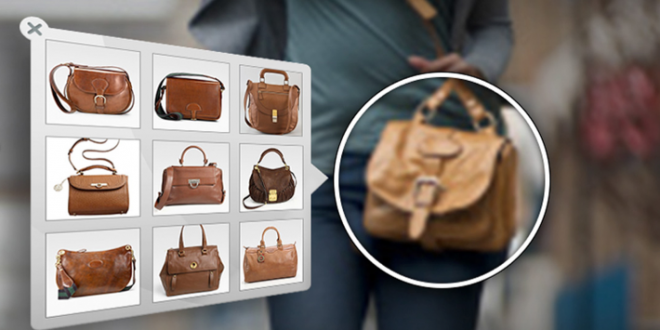 It just got some help to realize its vision: the startup announced today that it has closed a Series A funding round worth US$3.5 million led by Rakuten Ventures with participation from Walden International and UOB Venture Management. The startup’s technology is already being used by Rakuten Taiwan and Singapore startup Clozette – both e-commerce related companies – to power a visual search feature where user upload images to the engine to receive matches. It also has pilot projects with SingTel Digital Media and Zalora.
According to Oliver Tan, co-founder and CEO of ViSenze, a startup spun-off from the National University of Singapore, the investment will be used to develop their in-video visual recognition technology and expand into the North American and Chinese markets.
ViSenze’s visual search technology consists of two parts. The first piece of the search engine processes huge amounts of visual data in real-time. And while the information is being processed, it concurrently performs searches against large pictorial databases of products and services. Despite the complexity, the company claims that the core technology is highly scalable, trainable, and adaptable, which means it can be easily transplanted from one vertical, say fashion, to another, like lifestyle, automobile, and home decor.
Prior to the Series A round, the startup was bootstrapped by the four founders and supported by TECS, a government grant to encourage the setting up of innovative technology companies in Singapore. Rakuten’s growing appetite The past year has been a busy one for Rakuten as far as startup investments and acquisitions go. While it started off as a traditional e-commerce marketplace, its recent activity is geared towards staying relevant in a time when mobile apps are starting to matter when selling goods online.
It acquired web and mobile crowdsourced video site Viki for US$200 million, and followed that up with a $900 million purchase of chat app Viber, which has 100 million monthly active users but a net loss of $29.5 million last year. These apps could serve as new distribution and marketing channels for Rakuten’s products, as well as a platform to serve ViSenze powered ads – something which we predicted last year.
The Japanese company’s foray into social and mobile products includes its investments in Pinterest and mobile consumer-to-consumer marketplace Carousell. While Rakuten has several powerful assets in its possession, it has yet to integrate them into compelling offerings for consumers. Because of that, the value of their acquisitions – an entirely subjective issue – matters much less than whether the company can fit all these pieces together.
Share this
0 likes
Related Articles
0 Comments