How Cloud Computing Will Save Hollywood

When The Hunger Games hit theaters in March, 2012, it took the box office by storm, grossing $155 million in revenue – in its opening weekend alone! Needless to say, Lionsgate, the film studio that backed the movie, is eager to get the next installment in the trilogy out the door while the excitement of the first film is still fresh in fans’ minds. 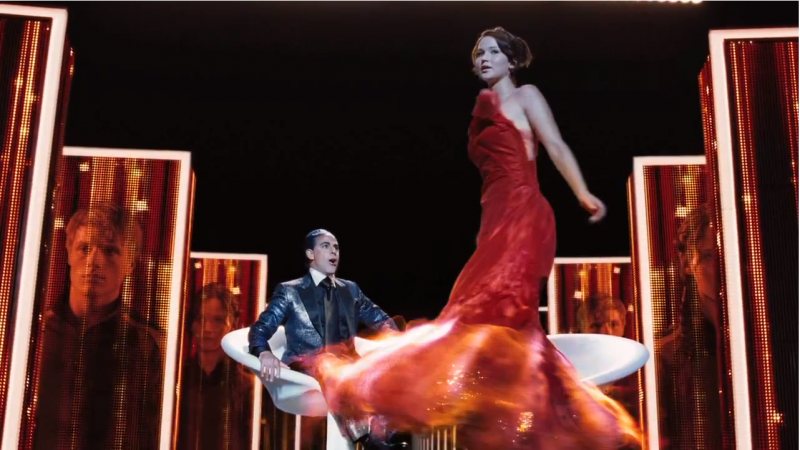 Unfortunately, the release of the second movie will take an interminable 20 months after the release of the first film. With such a long lag time, movie executives run the risk of fans losing interest or a new movie franchise clouding the market. In a highly competitive industry, a faster time-to-market could help film studios land rights to the hottest projects.

The answer may lie in the cloud.

The technology processes critical to film production can be a contributing factor to their sluggish schedules. Typically, a film’s production environments and the participating service partners are distributed around the globe. For these groups to collaborate, data, film reels, etc., are physically flown around the world as needed. As you can imagine, this is cumbersome, inefficient and costly, and may be one reason movie fans have to wait so long for the next installment of their favorite flicks.

Dispersed environments aren’t the only impediment to film production; data complexity and unique production workflows also play a role. Continuous industry innovation, like higher frame rates, 3D, streaming video and computer-generated imaging (CGI) have unleashed an unprecedented influx of data that is difficult for legacy technologies to handle. Just as important, since every movie has unique data and workflow requirements, predicting data capacity needs is a challenge. To avoid over- or under- provisioning while not blowing the budget, media companies need a technology solution that allows for fluctuating demands.

Cloud Computing To The Rescue!

As digital media files grow in size and complexity, media service providers must spend more time and resources developing, transferring, storing and optimizing them. Public cloud-computing services offer a solution to this, providing collaborative ecosystems in which providers can essentially work together under one roof to improve the efficiency of their services, including file conversion, encoding/transcoding, and moving and storing large media files.

Cloud computing offers greater elasticity, instantaneous access and increased collaboration to the media industry. For example, media companies can spin up servers to meet immediate demand and then shut them down when they are no longer needed. This level of elasticity is ideal for the media industry’s unique workflows and exploding data volumes, allowing companies to control cost by using only the resources they require for the period they require them.

What’s more, with the cloud, it doesn’t matter if you’re collaborating with partners in even the most remote corners of the world – as long as they have a good Internet connection.

Lastly, as more media companies leverage the cloud, the opportunities for collaboration will only increase, adding value and mutual benefits for all participating organizations. Moviegoers, meanwhile, can look forward to seeing better-made films faster than ever before! After all, who wants to wait until November 2013 to see part two of The Hunger Games trilogy?