Google is testing a social side bar on certain websites, allowing users to chat directly on the page and opening up the stage for a bigger advertising stream. 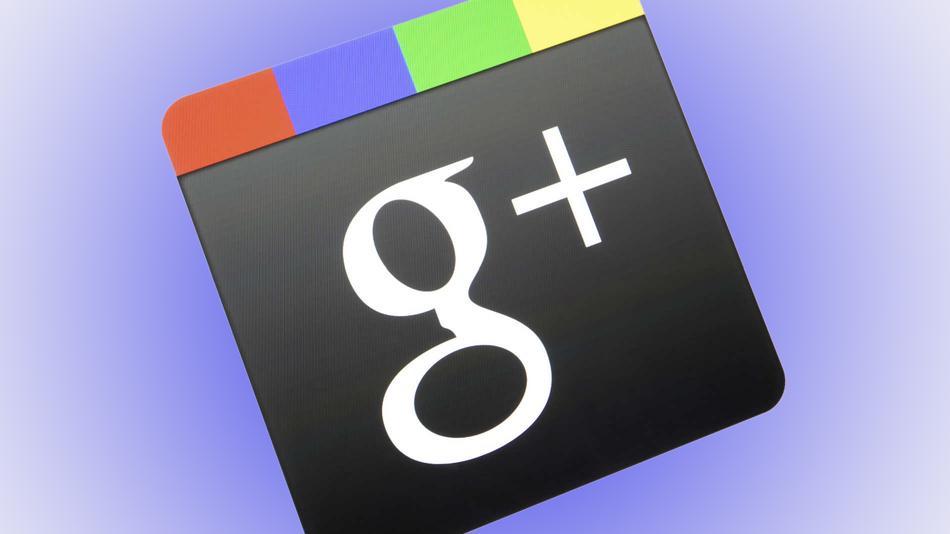 TVGuide.com is among the first websites to tout the new social bar, according to TheNextWeb. Notifications and sharing options — such as posting to Google+ — are positioned to the right, while the left is dedicated to page content.

The news comes just six months after Google acquired social platform Meebo, and it was reported staffers would be joining the Google+ team. Google said the Meebo bar would go a series of “improvements and new features” in the upcoming months, and this is likely what we’re looking at now.

Google has not yet responded to a request for comment.

Although the company actually shut down most of Meebo’s services soon after the acquisition — including its mobile apps, messenger capabilities and widgets — it said it would keep its social bar in business. (The tool was popular among advertisers, but many users believed the chat functionality cluttered space on the page).

It’s unknown at this time if Google will be monetizing the chat capabilities, but considering how Meebo was making money on its efforts with advertisers in the past, this seems like a natural move for the company.