This morning the teams at Dell and Enstratius (also known as enStretus pre-name-change) have announced that the former has acquired the latter in a bid to increase the power of the company’s Cloud Computing sector. Enstratius is a company known as an “early cloud pioneer”, working with cloud management for enterprise groups and delivering services for both single and multi-cloud setups for businesses. 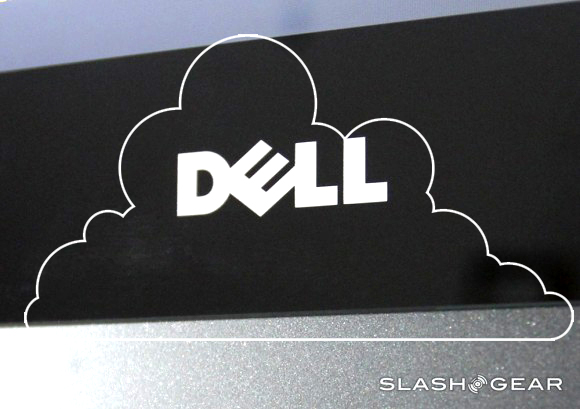 This company has made it clear that their “cloud agnostic” abilities make them unique – though how they’ll be working inside Dell’s fold is not yet crystal.

Dell’s acquisition of Enstratius is said to be made to compliment the company’s purchase of Gale Technologies. That particular exchange was made back in November of 2012, Gale Technologies having been folded into Dell’s Active System Manager and added to Dell’s Enterprise Systems and Services group therein.

“Dell, together with Enstratius, is uniquely positioned to deliver differentiated, complete cloud-management solutions to enterprise customers, large and small, empowering them with the efficiency and flexibility in the allocation and use of resources.” – Tom Kendra for Dell

This acquisition is one of several in the works with Dell, the most recent being an axed situation in which Blackstone stepped away from a deal back on the 19th of April. In that case it was a possible purchase of Dell, not a Dell purchase. It was also tipped then that Michael Dell wanted his job guaranteed if a Blackstone buyout were to be considered.