Cloud Continues to Move Into the Mainstream

Royal Dutch Shell plc, the largest company in the world by revenue, could afford to build all the data centers that it desires. But like many other major corporations, it has enthusiastically embraced cloud computing, which has been introduced at multiple layers of its information technology, from routine applications to the very core of the energy giant’s global IT infrastructure. 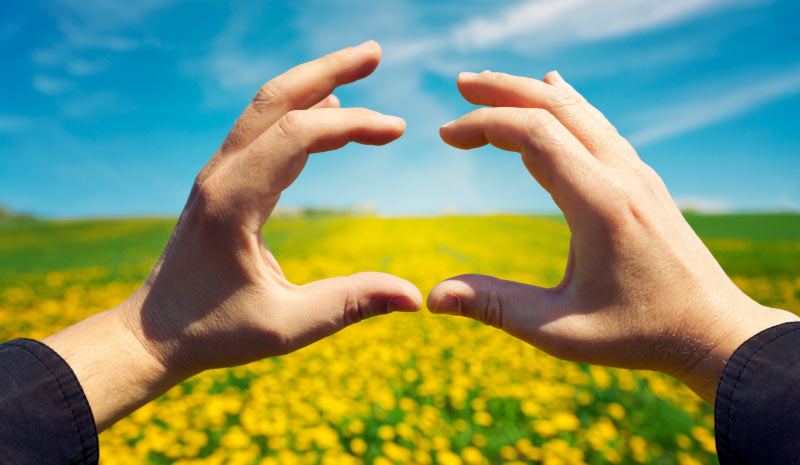 Large organizations are adopting cloud technology for many of the same reasons smaller organizations have been attracted to the idea of renting rather than owning computing resources — greater flexibility and cost savings, resiliency in the event of natural disasters, and the ability to try new technologies without having to commit to them. And while they acknowledge concerns about cybersecurity, they believe they can safely pursue their cloud strategies while taking appropriate precautions.

“For every application, we look at whether the cloud can be used, and at that moment we look at all aspects, including security. When all criteria are met we will launch on the cloud and therefore we believe that the cloud is secure enough for a number of scenarios,” said Johan Krebber, Shell group IT architect and lead architect for the Projects and Technology Business.

Joe AbiDaoud, CIO of Hudbay Minerals Inc., says security is of course “a big deal,” but says customers of cloud computing can take steps to ensure security. He says the company only works with reputable vendors, that can provide the “level of service that’s required.” He also says he’ll only work with applications that support single sign-on using Active Directory, which allows employees to access approved cloud services by signing on to a single, federated system.

While Shell maintains the majority of its IT on its own data centers, “we already have quite a lot of computer resources that we use in the cloud,” Mr. Krebber says.  Approximately three years ago Shell started to make use of Amazon Inc.’s Amazon Web Services public cloud service to host various types of applications. In some cases, the service was used to explore emerging applications, such as predictive analytics, in which leadership was interested without being obligated to commit significant resources. But in others it is using the service “to run our business applications,” Mr. Krebber said. The most significant cloud-based business applications include software used for training management, business planning services and engineering design service.

In addition to Amazon, Google Inc. and Microsoft Corp. also allow third parties to lease the use of their computing infrastructure through an Internet-based connection. The on-demand cloud service is known as infrastructure-as-a-service.

The cloud can in many cases lower the cost of computing resources on the basis of price, but it also eliminates wasteful expenditures, because the company only pays for the computing resources it needs. Many “large scale systems” often “run inside” of company-owned data centers, though, Mr. Krebber said.

Mr. AbiDaoud says cost “is definitely a factor” in considering cloud, but AbiDaoud warns “you have to think what cost means.” Renting cloud applications over a long period of time may eventually cost more than buying it outright, but Mr. AbiDaoud says other factors, including the cost of upgrading purchased technology and employing engineers to maintain it, should be factored in as well. “You have to think about total cost of ownership, the ability to support it,” he said.

One advantage in using public cloud resources is that companies like Shell can experiment with analytic technology based on the open source Hadoop framework. Many executives believe this type of software can provide their companies with a significant competitive advantage, but there is still little consensus about how best to use it, and even fewer engineers and analysts with extensive experience using it in a corporate environment . “In the case of the Hadoop architecture, we are in a small-scale proof of concept and pilot phase and we do that in a cloud-based environment,” Krebber says.  “We are running it in a public cloud environment to validate and to determine how best to run it inside Shell.  Once we have decided that, we might still remain inside the cloud, depending on the amount of data we want to store in that environment.”

The Hadoop trial is running on AWS.

Nissan Motor Co. is using Microsoft’s IaaS service, Azure, to develop telematics, a term that describe the use of sensors to gather data from vehicles, which is wirelessly transmitted back to the company for analysis. The use of the Azure, which provides computational power and business solutions, has allowed Nissan to cut the cost of its telematics program in half, according to its CIO, Celso Guiotoko.

Hudbay also uses public cloud infrastructure to reduce infrastructure costs related to maintaining email and document storage. Mr. AbiDaoud says Hudbay started rolling out Google Gmail in 2012. Now he plans to start promoting other Google apps, such as Hangout video conferencing, instant messaging, and Drive document storage and sharing. He says Google Drive replaces the need for all employees at the company to have a personal virtual drive maintained in the data center.

Cloud computing also allows companies to build redundancy and resiliency into their systems. CIO Alexander Pasik of IEEE says Hurricane Sandy taught the professional organization for technologists a lesson about the need for network redundancy – “no one ever thought we’d have a two week outage,” he says. The organization was closed for four days in the aftermath of the hurricane and “important applications were down.”

IEEE uses Amazon templates for 50% of the websites IEEE maintains on behalf of member organizations, including chapter websites, conference websites. Those sites didn’t go down during Sandy.

No one believes cloud computing will completely supplant traditional data centers run by individual corporations. But the flexibility it provides organizations to increase or decrease their use of computing and storage power on an as-needed basis is compelling enough that most agree its use will only increase. In addition to freeing financial resources, cloud computing also allows organizations to reassign software engineers and other IT workers from mundane maintenance tasks to efforts that could directly affect business performance, such as developing new applications needed by their organizations to compete more effectively. Mr. AbiDaoud says he doesn’t anticipate the corporate data center “completely disappearing.” But he believes it is “going to shrink.”