UCSD’s Guardian magazine reports on an often overlooked aspect of cloud computing. According to the university’s researchers, “developing countries are utilizing the growing adoption of ‘cloud computing’ — the use of consumer devices to access remote computer and information resources — to expand their economic role in an increasingly global economy.” 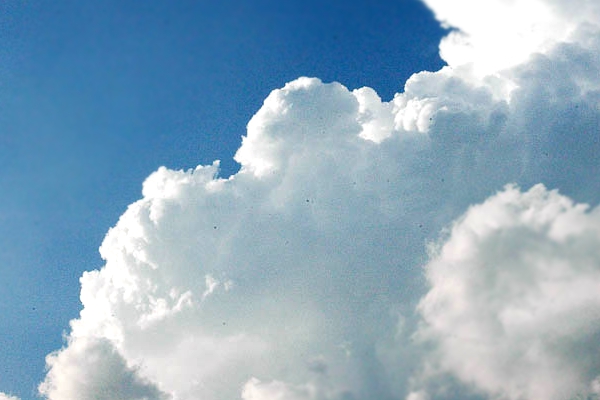 As the study illustrates, the cost efficiencies of cloud computing are the same in third-world countries as in the developed world, and up-and-coming nations can leverage data, applications, and infrastructure that were once cost prohibitive. In turn, this increases commerce by facilitating the countries’ entrance into the global markets.

In the past, new technology was often out of reach for poorer countries, but cloud computing breaks the mold, as it’s both affordable and effective. This is analogous to the adoption of smartphones in countries that never created a fully functional wired infrastructure; instead, they jumped right into newer wireless devices and built cell towers. Now, they have better cellular coverage than many areas in the United States.

With cloud computing, businesses in emerging markets will have access to similar storage, compute, and application services as the Global 2000. In many cases, the use of this technology will provide an advantage because these upstarts will not have to go through years and years of application and data migrations.

Also, this creates a cloud culture from the ground up. There is no corporate clash over the use of public cloud computing technology, as seen in larger U.S.-based businesses. These burgeoning groups have cloud computing or no efficient way to automate the business — go cloud or die.

It’s good to hear news like this. We often get caught up in the hype of new technology without regard to its real-world benefits, such as its use in areas facing tougher challenges toward becoming economically viable. We should learn these lessons here in the States.