Cloud computing company Salesforce. com has opened a new operations centre in Dublin with the creation of a 100 new jobs. 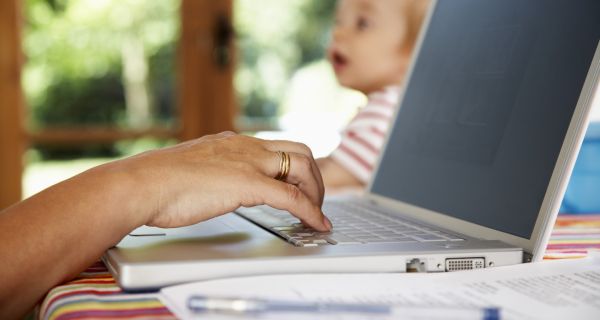 The US firm plans to hire people in the areas of sales, marketing, IT and customer support. The company, which already employs 500 staff here, said it hoped to fill the new roles by the end of the year.

Taoiseach Enda Kenny made the jobs announcement at the official opening of the new 50,000 square foot operations centre in Sandyford which will service the company’s business in Europe, the Middle East and Africa (EMEA).

Mr Kenny said that Ireland’s reputation as a “digital island” acting as a European hub for the computing industry is growing rapidly as more businesses like Salesforce.com expand their operations here.

“Today’s announcement… is a strong endorsement of Ireland’s strengths in the digital sector and of our talented and dedicated people,” he said.

Minister for Jobs Richard Bruton added that technology is central to the Government’s plans for jobs and growth.

“Salesforce.com expanding further in Ireland with the creation of 100 additional jobs is a major vote of confidence and a further boost to Dublin’s claim to be the internet capital of Europe,” he said.

“We are delighted to be able to expand our reach in the region by hiring 100 more talented individuals in Dublin and opening a new office”.

He also added that the company is driving a massive transformation in the technology industry and showing companies how the power of social and mobile cloud computing can revolutionise the way they operate.

The IDA alos welcomed the announcement with chief executive Barry O’Leary saying that the company is one of the global technology industry’s fastest growing companies. “The expansion of [their] Irish operation demonstrates Ireland’s ability to attract investment from high growth companies,” he said. The new office is Salesforce.com’s second in Dublin.