Amazon makes it easier to track costs, usage in its cloud 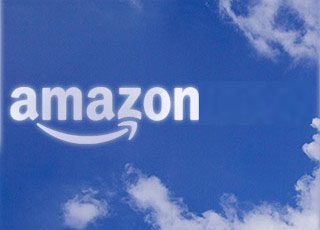 Detailed billing features include the ability to break down usage costs by the hour and type of instance that is used. Customers now have the ability to view costs by the specific product used, from reserved instances to on-demand and the free usage tier. “We’ve had a number of requests for better access to more detailed billing data,” AWS evangelist Jeff Barr wrote in a blog post on the company’s site today.

Services to help track costs and usage in AWS’s cloud have been seen by somewhat lacking from AWS, which has led to a growing market of third-party tools. These range from being able to help users monitor usage and costs but they also help optimize the use of AWS’s cloud by determining the best size of virtual machine instance that is needed based on the workload.

The addition of more detailed billing features announced today adds to AWS’s current tools, such as CloudWatch, which allows users to estimate their monthly bill based on usage to-date, programmatically access that information and consolidate billing from multiple accounts into a single payment system.

Some of the vendors already in this market include Newvem, Cloudyn and Cloud Cruiser, among others. A representative from Newvem said he welcomes the news from AWS because its analytic tool does more than just track costs — it helps users identify trends in their usage and optimize which resources they’re using in AWS’s cloud.