U.S. Cloud Computing Industry Could Lose Up to $35 Billion After PRISM, Report Says

The U.S. cloud computing industry stands to lose as much as $35 billion over the next three years in the wake of revelations about the National Security Agency’s controversial internet surveillance program, known as PRISM, according to a recent report. 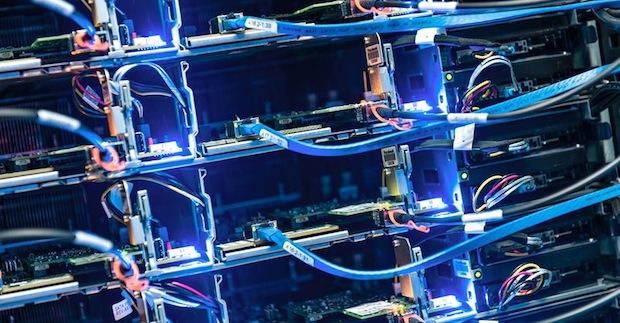 The report, issued by the Information Technology and Innovation Foundation (ITIF), says the PRISM controversy could help to fuel perceptions in foreign jurisdictions, such as Europe, that American cloud providers cannot be trusted to protect the privacy of customer data.

“At stake is a significant amount of revenue,” the report said, noting that the global cloud computing market is expected to be worth $207 billion in 2016.

In the wake of revelations about PRISM, U.S. cloud providers are on track to lose somewhere between 10 and 20 percent of the foreign market in the next few years, according to ITIF. The group’s report cited a recent survey indicating that 10 percent of non-U.S. residents had cancelled a project with a U.S.-based cloud provider as a result of PRISM-related concerns.

According to press reports, leading U.S. internet companies have given the NSA unfettered access to web users’ private information under the PRISM program.

The Obama administration has released very limited details on PRISM, describing it as an antiterrorism program that operates under Section 702 of the Foreign Intelligence Surveillance Act (FISA) and allows the government to acquire “targeted” information on foreign persons located outside the United States.

Several companies identified as participants, including cloud providers Google Inc. and Microsoft Corp., are pushing back against press reports and urging Congress to pass legislation that would allow them to publish statistics on national security requests they have received (150 DER A-19, 8/5/13).

Google and Microsoft also have filed separate petitions urging the Foreign Intelligence Surveillance Court to declare that they have a First Amendment right to publish limited, aggregate data on national security requests. The court is still awaiting a response from the Department of Justice, which has requested multiple extensions.