Resellers Discovering They Have Place in Cloud Software Sales Channel 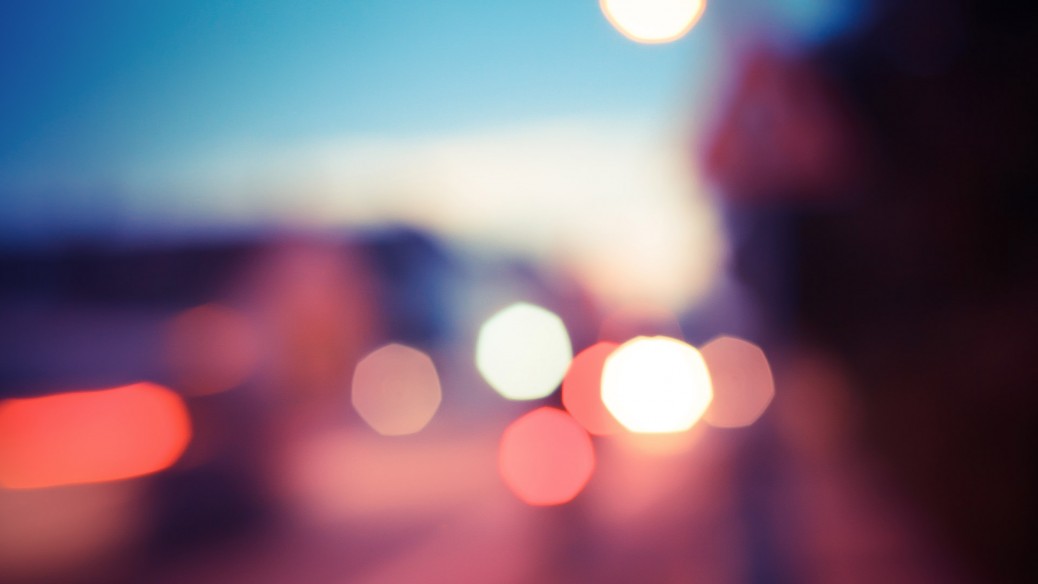 Resellers  are discovering that they have a place in the cloud application market even as their customers move from on-premise software to the software as a service (SaaS) model.

This was one of the main topics of discussion at the annual Cloud Channel Summit here where traditional software resellers and other channel players reported that they haven’t been totally cut out of a sales environment where the prevailing myth has been that buyers will bypass partners to buy directly from cloud vendors. 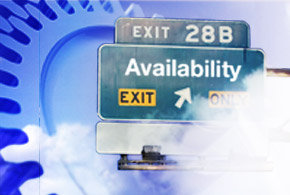 Just as in the on-premise software world, customers may buy software as a service from Oracle, SAP, Microsoft or Salesforce.com, but they may still want consulting advice on which cloud vendor to choose, which applications to choose, how to integrate cloud apps with their existing infrastructure and other advice.

“It’s like it’s deja vu all over again,” said Jeff Kaplan, managing director of THINKstrategies, a consulting firm and host of the summit held Nov. 5 at the Computer History Museum here.

“This is what the channel has always done, and what we’re proving is that despite the promise of the cloud to simplify things, the nature of the tech industry is to proliferate alternatives.”

Channel partners are still best-suited to helping a company navigate all the alternatives in adopting a cloud environment because they are closer to the company than a big enterprise software vendor and better understand the nature of the industry vertical in which the customer operates, Kaplan said.

But resellers and other channel partners are in the midst of a transition period that can be quite challenging for them as they re-engineer their business models, said Ron Huddleston, senior vice president of ISV alliances at Salesforce.com.

“The human tendency is to apply what worked before to what’s [happening] now, but what you were doing before won’t work now,” said Huddleston, of the vastly different models of selling on-premise and SaaS products. The pricing model, the distribution and compensation models of each are just a few of the differences.

In his presentation at the Cloud Channel Summit, Huddleston said the goal for a cloud channel partner has changed from “winning the deal” to “winning the user.” Under the old model, a reseller won by selling a particular app to a particular company, often to the person in charge of procurement or the head of IT.

Under the cloud model, “winning the user” means combining the right selection of enterprise apps and delivering them in such a way that they work well for individual employees, like the array of apps someone has on their smartphone.

“Apps have context. They know who you are; they know what you did before; they are easy to use,” said Huddleston, who believes it will be another three years before this transition is completed.

While there is a perception among some partners that the transition is going to be difficult, he said Salesforce’s success in cloud computing should assure them that their chances of success should improve as well.

On one cloud channel panel, Larry Augustin, CEO of SugarCRM, which delivers open-source customer relationship management software as a service, said the company has 400 channel partners and that 60 percent of its revenue comes through the channel.

The cloud market is still growing as startups develop new cloud use cases. For example, Akyrata is a provider of WAN optimization services that was founded in 2008 but only started selling its service in late 2010, said Sonal Puri, vice president of marketing and sales.

The WAN optimization market is dominated by a number of vendors that sell an appliance that runs on a network, such as Riverbed, Silver Peak, Citrix and Juniper. While those companies are successful in the WAN market, adoption is still low with only about 5 percent to 10 percent of Fortune 1000-size companies using it, Puri said.

“The idea behind creating Aryaka was that if the technology is this good and makes so much sense … and it improves productivity, why doesn’t every company use it?” she said.

The company has since added networking as a service and application delivery as a service to its business. It hasn’t gone out and created channel partner relationships, she said. But it has received inquiries from WAN optimization appliance vendors looking to connect with Aryaka to deliver a cloud option to their customers.