IBM today widened its security offerings with products and cloud-based services focused broadly on both mobile devices and Big Data, both areas where IBM foresees growth as enterprises sort out their strategies toward both. 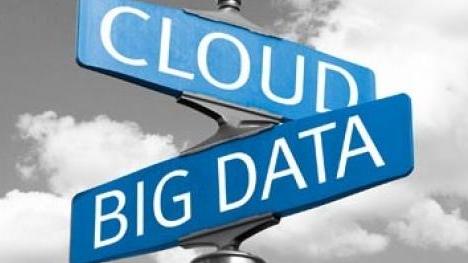 The barrage of announcements from IBM include:

What IBM is doing is “playing to its strengths,” says Scott Crawford, analyst with Enterprise Management Associates. IBM has taken acquisitions such as BigFix for patch management and created a cloud-based service, he points out, and its Worklight acquisition from earlier this year is the foundation for the IBM Security Access Manager for Cloud and Mobile that can perform sophisticated identity and access management for apps and mobile devices.

IBM’s Guardium database monitoring tool is now able to watch for unauthorized attempts to gain access to data to Hadoop. “Now the focus is on the security of Big Data, but not the Big Data of security,” points out Crawford, noting the security industry is eager to explore how meaningful data-mining of massive collections of security-related data might help in risk management. But today most of the Big Data focus, still an emerging area, appears oriented toward marketing and sales.

Steve Robinson, vice president of development, strategy and product development at IBM Security Systems, says the job of data scientist for Big Data projects is seen most frequently in financial services firms, telcos and government. But Big Data analytics are also likely to be applied for the purposes of security intelligence, he says.

“What really stands out for me is the level of coordination that IBM has achieved across disparate product groups and the great focus IBM has brought to solving pressing problems like how to ensure compliance in the move to the cloud,” Musich says.

This is especially because IBM is also enhancing the QRadar security information and management product, gained as part of its acquisition of Q1 Labs, to be able to collect more and more data from distributed locations, including cloud services, for the purposes of presenting risk-management decisions to business. “I think they recognize that they got a bit of a late start, compared with their chief rival HP,” she adds. It’s obvious they’re making up for lost time.”

In other news this week, IBM announced it has appointed Christina Peters, an attorney with IBM since 1996, as the company’s chief privacy officer. Peters is expected to guide IBM’s direction on public-policy issues and industry initiatives related to data security and privacy, while also continuing to serve on the advisory board of the Future of Privacy Forum.