StarHub has unveiled plans to deploy software-defined networking (SDN) technology across its network, which it says will result in an “open, cloud-based” infrastructure that can better respond to demands from its enterprise customers. 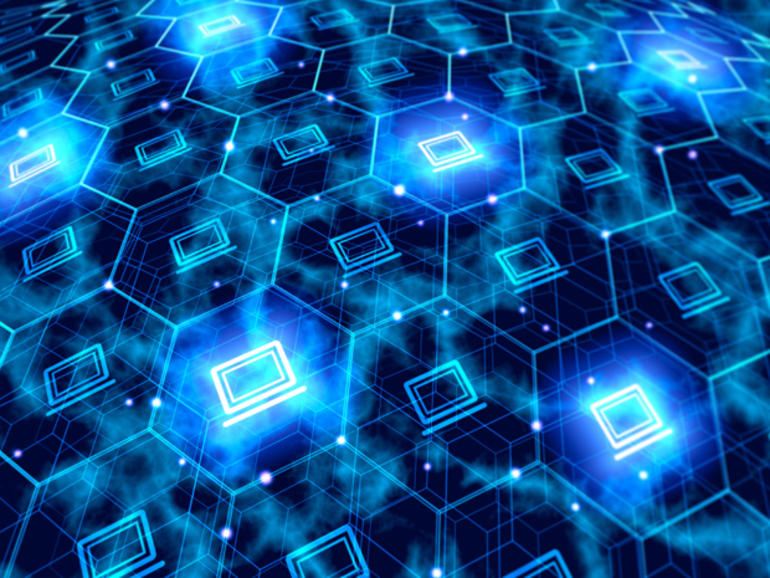 The Singapore telco said it had completed the design of its SDN environment and had begun implementation work on its existing core and access networks. Cisco Systems and Huawei are among several vendors involved in the deployment, StarHub said in a statement Tuesday.

It added that the deployment was targeted for completion in two years.

StarHub CTO Mock Pak Lum noted that the company’s enterprise business had been expanding over the past few years and was projected to become the telco’s second-largest revenue contributor. “To accelerate our growth, among other things, we need to enhance the efficiency of our network with SDN, improve our ability to deliver bandwidth dynamically, and rapidly offer customizable solutions to our corporate customers.”

It noted that telcos need a more efficient way of managing their networks to cope with this emerging landscape as well as continue to offer new services. SDN would allow StarHub to use a centralized, standard software to coordinate and control all of its network components, including routers, firewalls, hubs, and switches, and deliver real-time services.

According to Cisco’s managing director for Singapore and Brunei, Thiam Guan Ang, the networking vendor will be involved in the designing and testing of the telco’s SDN architecture.