Singapore firms to spend on expansion, IT: survey

Singapore business leaders are now slightly less optimistic in their outlook on economic expansion, although they intend to invest more in new markets and technology.

This is according to the eighth annual American Express/CFO Research Global Business and Spending Monitor (GBSM), a survey of senior finance and corporate executives from companies with revenues exceeding US$500 million (S$681 million). 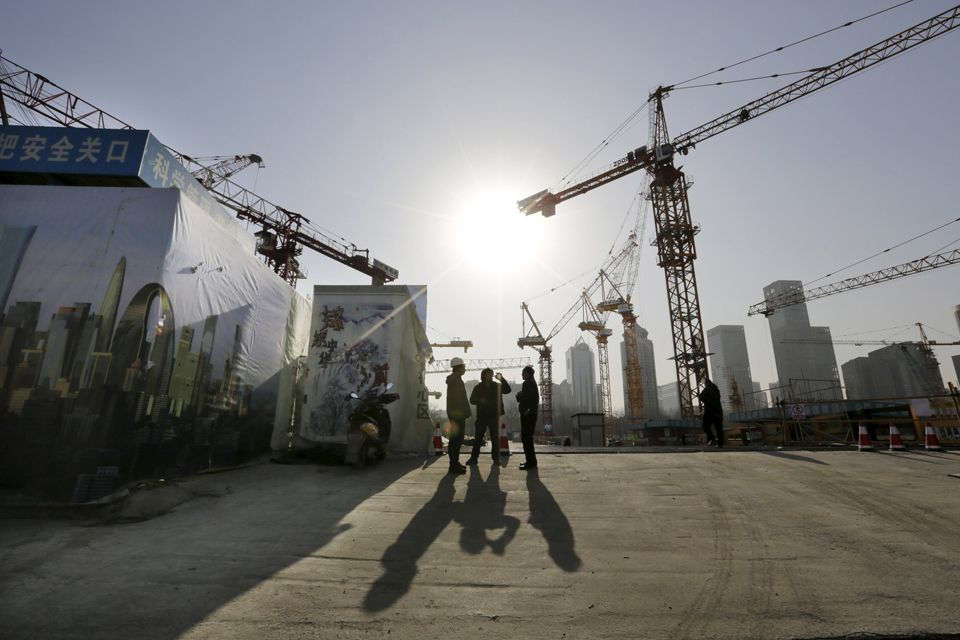 The report, titled “Selective Spending in Pursuit of Growth”, found that 70 per cent of business leaders in Singapore predict that the economy will continue growing over the next year.

his is a 12-point decrease from the local growth expectations reported at the beginning of 2014, but is still close to this year’s global average expectation of 71 per cent.

The decrease can be attributed to higher hiring and rental costs, increased competition, as well as the overall slowdown of the global economy, according to Nigel Fox, American Express’s vice-president of global corporate payments for Singapore.

This is in spite of the reduced confidence in the economy and minimal GDP growth, Mr Fox said.

The majority (70 per cent) cited entering new markets as the reason for increasing spending.

This is linked to the finding that says 80 per cent of local respondents expect their sales to increase most in Asia (excluding the Indian sub-continent).

Correspondingly, two-thirds expect that exports will be an important contributor to their company’s growth.

More than half (52 per cent) expect their companies to expand activities in China, higher than the worldwide average of 39 per cent.

These expansion activities include sourcing, distribution, production and/or outsourcing.

India, Indonesia and South Korea were named as the next most important emerging markets.

“We can see that regional growth is very important to Singapore; companies are looking offshore to markets where they can actually grow their products,” Mr Fox said.

“Asia is expected to attract the most amount of corporate investment for 2015.”

Also expressed was an increased need for productivity, namely, through IT investment: business intelligence and data analysis, enterprise-level systems and cloud computing were named as the top three needs for technology expenditure.

Additionally, the respondents indicated a strong need for staff in IT and skilled positions – although there was little to no change reported for employing more staff on the whole.

Skill upgrading, automation, and hiring to match company growth were the top priorities for employment spending.

“Singapore companies are adapting their business models and their staff skills to meet demands and to align themselves to the changing priorities of business,” Mr Fox said.

Of the 16 markets represented in the GBSM, India is the most optimistic about its economy, with 94 per cent of its respondents expecting growth, up from 86 per cent last year.

Additionally, the US, Spain, China and Hong Kong were the only other markets that also predict greater economic expansion as compared to their respective 2014 predictions.

Respondents from Europe (with the exception of Spain), on the other hand, are more cautious, with France showing the greatest loss of confidence in their economy.

Just 29 per cent believe the French economy will experience growth, down from 62 per cent in the previous year.

Mr Fox said: “There are certainly a lot of economic challenges in Europe.

There is restructuring going on with respect to their own financial situations.

In many cases, they are on reduced spending packages to improve the balance of books.

I think (the survey’s) result is very consistent with the economic trading conditions in Europe.”