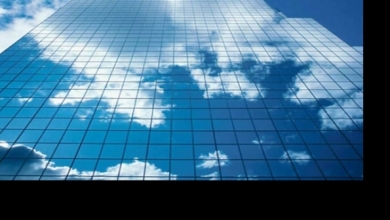 Additionally, the report highlighted growth for the following key markets:

With regards to revenue contribution, North America is projected to be the leader.