MTS is getting into the cloud computing business. The Manitoba telco announced it’s building a $50-million, 70,000-square-foot multi-tenant data centre in Manitoba. 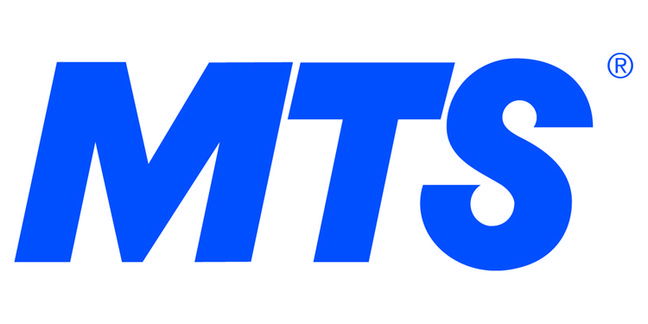 It will be the only custom-built commercial data centre of this size in the province. It is expected to open in 2015, positioning MTS to become a leading provider of server colocation, managed hosting and cloud services in Manitoba.

This is MTS’s second significant expansion into the IT space this year.

Construction of the new data centre is scheduled to begin in 2014, with plans to be fully operational in 2015.