Microsoft Is Steadily Advancing Towards The Holy Grail Of Cloud Computing

A few days ago Microsoft (MSFT) presented its new Xbox named “Xbox One“. However in this article I’m not going to talk to you about the console. I’m going to talk to you about something bigger, the foundations of which were completed with the launch of the Xbox One. I’m talking about a project that Microsoft is working on for quite some time and that is slowly but steadily coming to fruition. 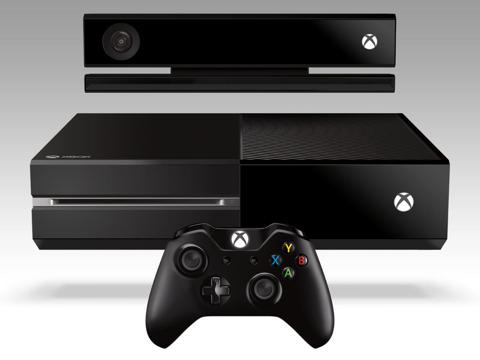 This phrase is the core of what Microsoft is creating. A truly universal across-devices platform. Every device we have from watches and smartphones to PCs to TVs will operate within the same ecosystem, the same apps, the same programs, the same interface. In this platform you will be able to access all your apps, programs, files, media from any device without any limitation other than the size of the screen you are using.