Interpol Looking to Work With Singapore to Combat Cyber Threats

Cyber security has become an essential market with rising cyber crime rates in the world such as the consistent claims between the US and China over cyber espionage.

Last week, Boeing Co (NYSE: BA) stated they will open a digital security center in Singapore. It will be the first operation outside the United States concentrated on fighting cyber crime. 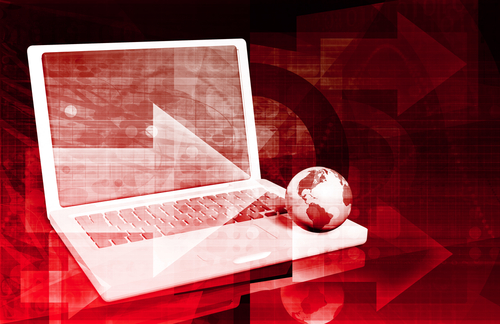 On Tuesday, the world’s largest police organization, Interpol announced they will also be opening its first digital security center focused on fighting these cyber crimes in Singapore. Interpol will hire around 200 people at the cyber security center and open a digital forensic laboratory to operate the investigations.

The numbers of incidents have been increasing; hackers have become savvier at software breaching. The criminals obtain important information such as passwords and identities, in order to gain access to financial information. The data collected may not be exploited right away, victims may experience fraud months or even years after the personal information have been acquired.

Recently, Japan Airlines became a victim stating ¾ of a million customer’s data had been breached on its frequent flier service. The airline reported that malware attached to its computers were the result of the stolen information.

In November 2013, hackers of the international hacking group, Anonymous defaced Singapore Prime Minister Lee Hsien Loong’s official website. A month later, Standard Chartered reported that statements of its private bank clients in Singapore had been stolen from Fuji Xerox, which provides printing services to the bank.

According to the National University of Singapore, the Asia-Pacific will spend $230 billion in 2014 in efforts to fight against the malware attached to their software. This will be the largest region in the world to invest in cyber security.

Executive Director of Interpol’s Global Complex for Innovation, Noboru Nakatani said, “one of the biggest problems in Asia was companies outsourcing data to cloud computing companies in other countries.” Critical Information sent overseas will result in loss of legal protections on the sensitive data. Nakatani mentioned that Singapore was likely to remain a prime target for cyber-attacks because of the country’s wealth and the financial opportunity to be stolen. Singapore’s reputation of being a low-crime and politically stable region is now threatened.