IBM has its eyes set on enterprise level end-user cloud services. The IT deployment and consultancy giant has recently sprinkled the essentials to its cloud arsenal with one core intent – to take out similar offerings from Google and Microsoft once and for all. This time over, its a novel cloud-based software suite studded with office productivity applications. 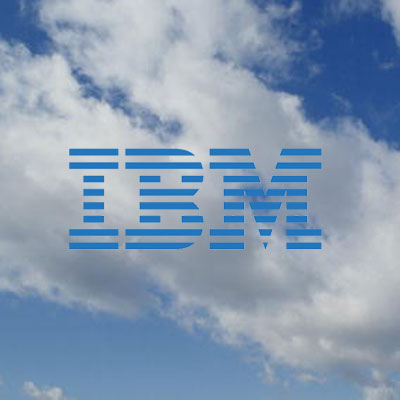 The offering sits at a flat rate of $3 per user per month, and comes as an additive module on top of the Big Blue’s (IBM’s alias coined by security analysts) SmartCloud Engage Standard. “We feel like our portfolio in the collaboration space is now very complete,” boasted Ed Brill, director of product line management for Collaboration Solutions at IBM.

Advanced users of SmartCloud Docs will get to experience a single-click integration with social sharing channels. The social gel-in has primarily been fueled by IBM’s commitment to morph office productivity product model from document-centric to people-centric.

A mobile variant of the product is also in the conceptualization phase. It would be interesting to note which mobile platform IBM would principally target. iOS is going to taste the goodness for sure. Android, again, too big of a market share to ignore. Windows Phone should join the party too. Forgetting something? Big Blue has been in good terms with RIM for quite some time now; the intrinsic availability of SmartCloud synchronization with BlackBerry devices is a clear indicative of the blossoming love story. So, we can safely count BlackBerry devices in as well.

IBM plans of no longer sticking with the SmartCloud Docs as merely being another SaaS platform. Instead, an on-premise version for ventures committed to having the suite run and managed in their private cloud, is in the works. IBM even demonstrated a proof-of-concept for the said private approach by validating their proposed design for a German financial services company.

The SmartCloud Docs offering has already started receiving attention from retail and manufacturing sector. Panasonic for instance, the pioneer endorser of the IBM SmartCloud initiative, is particularly excited about opting in for the Docs feature.

The long term goal for IBM has to be adoption of its novel SmartCloud Docs by new customers as well by at least 70 percent of its existing SmartCloud consumer base, all at a rapid rate. With stupendous obstacles likes of Google Docs and Office 360 it would surely be an interesting showdown to witness – off to grab a bowl of popcorn.