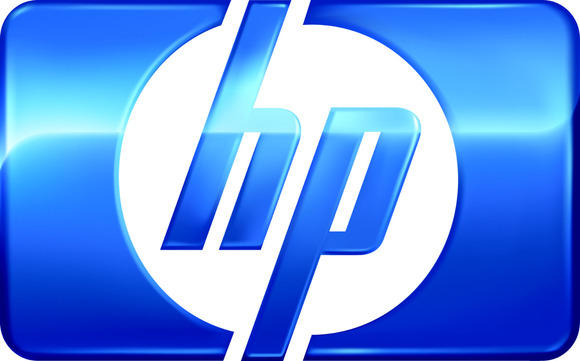 HP announced a number of updates for its HP Cloud IaaS (infrastructure as a service). It now offers the ability for enterprises to set up VPNs (virtual private networks) to connect on-premises clouds and their resources on the HP Cloud, using HP’s work in SDN (software-defined networking).

The service offers a new way to upload lots of data to the HP Cloud. Users can now send their hard drives to HP, which will upload the data itself to the HP Cloud Block Storage and HP Cloud Object Storage services. HP Cloud now also offers larger instance types — up to 120GB of memory and 16 processor cores per instance — that would make the service more suitable for big data analysis and high-performance computing workloads.

The company’s Autonomy business unit also introduced some new software at the conference as well.

Autonomy has customized its line of content management software to offer, as a cloud service, a suite of hosted services to help organizations with marketing campaigns and their associated metrics.

The Autonomy Marketing Performance Suite provides Web content management, online market testing and analysis, management of multimedia content, and augmented reality services for mobile devices. Customers can use one or more of these services separately or together.

Autonomy has also updated its TeamSite content management software, upgrading the user interface to accommodate specific user roles — such as site manager, editor and creative publisher — and making it easier for Apple iPad users to manage the entire approval process of posting a new website.

On the services front, HP launched a new set of cloud consulting services, which aim to help organizations with networking, security and controls, and with using the HP Cloud.

During the keynote at the conference, CEO Meg Whitman assured HP enterprise customers that the company has moved past its management difficulties of the past few years.