How Cloud Computing Is Redefining the M&A Landscape

In 2013, expect to see the pace of mergers and acquisitions for cloud computing, mobile and analytics technologies accelerate as software vendors look to fill gaps in their product and service strategies. This and other key insights of how cloud computing is reshaping the merger and acquisition landscape can be found in the latest Price Waterhouse Coopers (PwC) report published today. 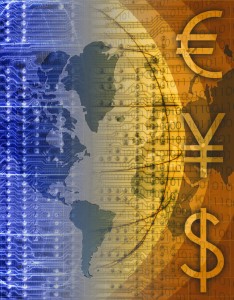 The US Technology M&A insights: Analysis and Trends in US Technology M&A Activity 2013 provides an excellent overview of merger, acquisitions, private equity, divestures, cross-border transactions across the five key industry sectors.  The report, free for download, covers the Internet, IT Services, hardware and networking, software, and semiconductor sectors.

The major catalysts driving cloud deals forward in 2013 are enterprise software companies’ need to redefine their business models and find sources of sticky revenue that can replace for many of them, dwindling maintenance revenue streams.  Knowing that the annuity model of cloud computing works best with multiyear payments required at the beginning of a customer engagement, enterprise software companies are looking to strengthen this area of their product portfolios.  Third, the faster cloud acquisitions can be integrated into their legacy systems, the more upsell can be achieved with their large installed bases of customers.  The greatest challenge many of them face however is selling entirely new cloud applications to entirely new customers they’ve never sold to before.  The potential of these entirely new markets however is going to be a valuation multiplier in 2013 and beyond.

Here are the key take-aways from PwC’s report: 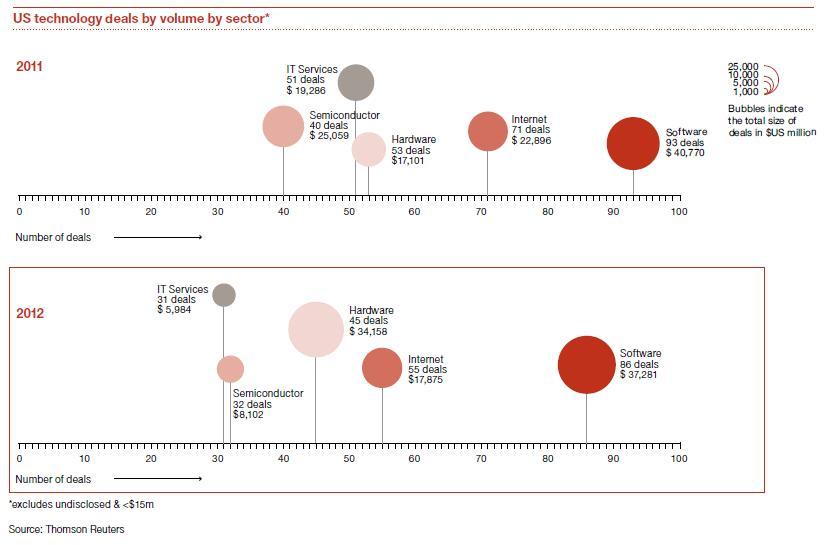