Facebook announced revamped privacy and sharing settings for all users Wednesday morning. The changes will be rolled out from now through the end of the year, but the company shared a sneak peek of the new menu options. 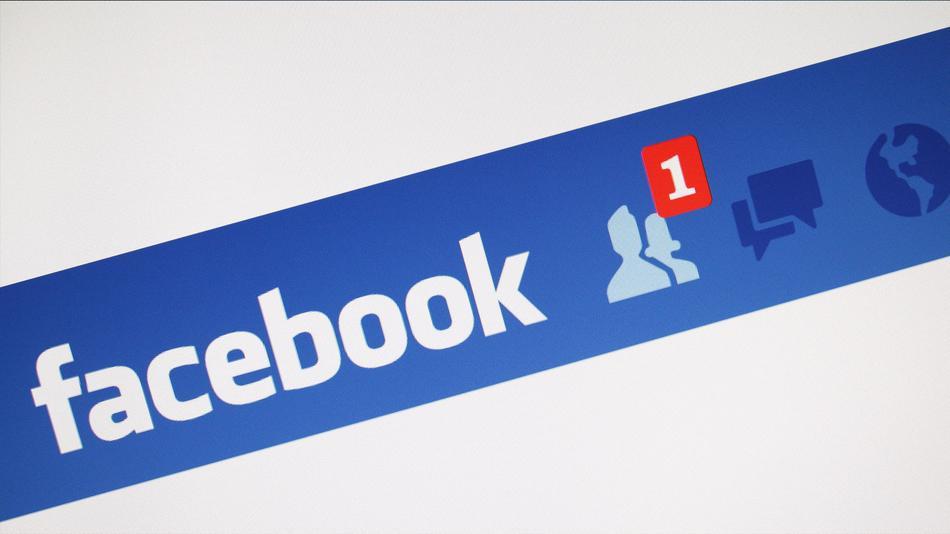 A refreshed Activity Log will show a great deal more information about where your personal data, photos and other information spreads across the Facebook social graph:

A new Request Removal Tool will help you ask whoever uploaded those embarrassing photos of you to delete them:

Your ability to remove yourself from Facebook search is, however, going away.

“Because of the limited nature of the setting, we removed it for people who weren’t using it, and have built new, contextual tools, along with education about how to use them,” reads a Facebook release. “In the coming weeks, we’ll be retiring this setting for the small percentage of people who still have it.”