How far can Amazon (NASDAQ:AMZN) go in the cloud computing game? Though Amazon Web Services is already believed to be clocking around $2 billion a year, a report indicates that number could grow to an imposing $24 billion in the next decade, which would make Amazon a terror to all competitors and possibly give the tech giant a monopoly in the industry. 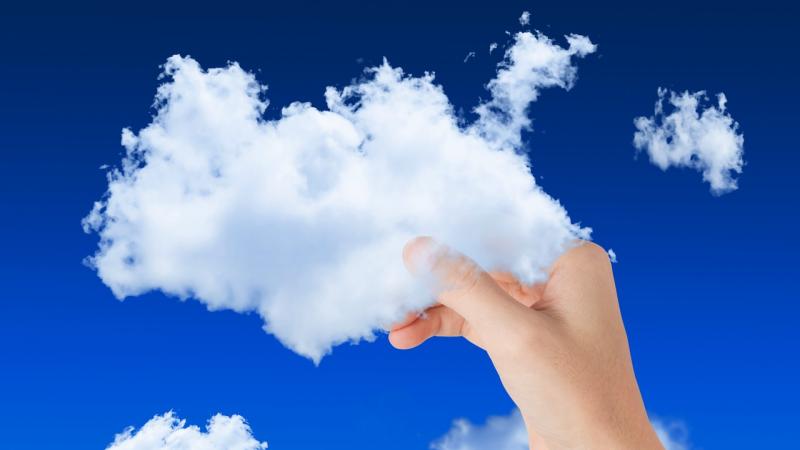 A report by Morgan Stanley analysts sees Amazon in the top five and gaining fast in cloud computing, which they believe will have a TAM of $152 billion ten years from now. As for the inevitability of a world turning entirely to cloud services by 2022, that’s considered a given, and bad news for companies like NetApp  and EMC. Of course, someone will need to be the  host, so the market for servers won’t entirely disappear, Morgan Stanley’s analysts noted.

The other aspect of Amazon’s all-out assault is in the enterprise software realm. VMware (NYSE:VMW) is on notice in this department, as is Microsoft (NASDAQ:MSFT) itself, since AWS is building database and storage potential. While such analyses of Amazon Web Services’ power may sound overblown, Macquarie took a similar view earlier in the year, giving AWS the overwhelming share of a projected $71 billion business by 2015.

In an essay for ZDNet, Joe McKendrick notes that IBM’s (NYSE:IBM) power in the enterprise realm shouldn’t be discounted. With its cloud centers and capability to expand on an enormous scale, there is reason to believe a market along the lines of $152 billion will bring out every big gun in the IT sphere.

Microsoft still has a chance to make noise with Windows Azure as an alternative to the AWS efforts in the enterprise division. Though its effort to challenge Amazon in the IaaS department has lagged, Redmond plans to begin rectifying that with its promotion of Windows Azure at two upcoming tech conferences. Microsoft’s huge user base is enough to intimidate competitors, even if only a small part of the group jumps on board the Azure bandwagon. For the time being, though, it’s Amazon’s game to lose. In ten years’ time, there may be no contest.