CenturyLink has acquired a Portland startup called AppFog and will integrate it into a subsidiary called Savvis, according to several sources familiar with the deal, reported earlier tonight by GigaOm. 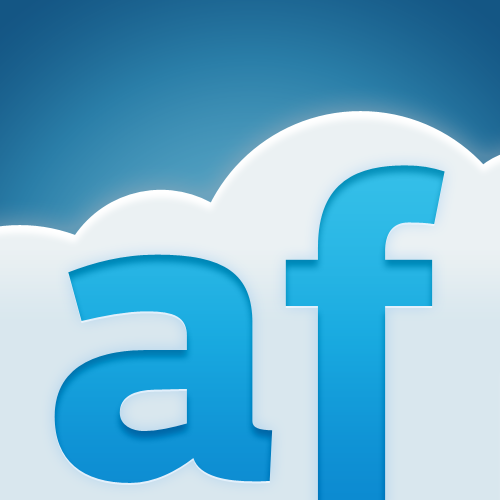 AppFog founder Lucas Carlson declined comment, and CenturyLink did not immediately respond to an inquiry about the deal. The boutique investment bank MergerTech represented AppFog.

Founded in 2010 as PHP Fog, the 13-person Portland company helps software developers build and manage websites hosted in the cloud. It had raised nearly 10 million in outside backing, most recently in an 8 million round in the summer of 2011, and was an early leader in a niche technology called “platform as a service,” which provides a suite of software and other tools to developers.

Activity had slowed in recent months, though, and last spring AppFog dropped support for running applications on Rackspace, one of the biggest online hosting companies. Some employees had moved on and insiders in Portland’s tech scene have said they believed the company was looking for an exit.

CenturyLink, a Louisiana company that provides phone and Internet service in many states — including Portland — has been working to modernize its products as the traditional landline phone business erodes. Two years ago, CenturyLink agreed to pay 2.5 billion for Savvis to get into the cloud computing market and improve its position in serving large, lucrative corporate customers.

The companies did not announce the terms of tonight’s deal, and GigaOm did not report a dollar figure. AppFog is the latest Portland startup to attract interest from a larger company; most recently, indoor mapping startup Meridian sold for 26 million to a California company called Aruba Networks.