Taiwan, US companies to team up on cloud computing service 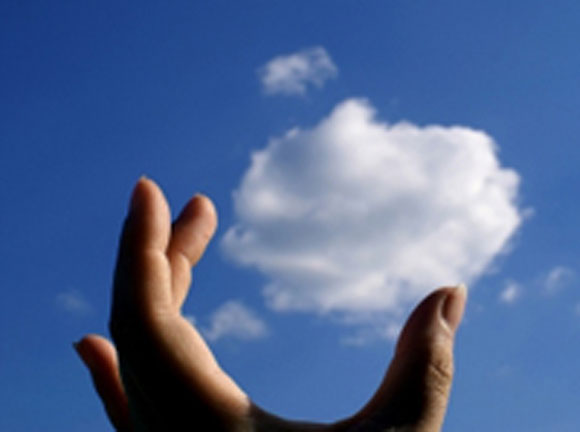 Chunghwa Telecom Co. and R&H already have a data center in Taipei that they said will be used as the foundation of their joint venture.

The project, to be called Cloud for Animation and Visual Effects (CAVE), will play an important role in meeting the growing demand for cloud computing services in the global visual effects market, said Prashant Buyyala, managing director of international facilities at Los Angeles-based R&H.

R&H will gradually put all the computing power of its six visual effects studios worldwide into one cloud, Buyyala said on the sidelines of a press briefing.

“The goal is, over time, each of the company’s local data centers will become smaller or completely disappear, and CAVE will become the hub,” he said.

R&H will expand the scale of the project, now in the early stages, and will invest more in the infrastructure of CAVE, he said.

“The larger CAVE becomes, the more aggregation there is, the more cost effective it becomes for everyone,” Buyyala said.

The goal is to establish Taiwan as the top provider of computer services for Hollywood and the global digital content industry, he said.