The Singapore cards and payments market databook includes market size and forecast for the period 2010 to 2020 in terms of number of cards, value and volume of transactions processed through these cards. The databook also includes competitive landscape (card issuers in the country) for both debit cards and credit cards. 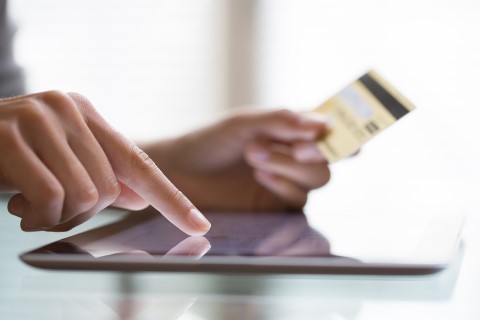 In Singapore, the total number of cards reached 21.2 million by the end of 2014. With the total population of the country reaching 5.5 million, the card penetration was 3.9 cards per person in 2014. The high card penetration was due to the culture of holding multiple card products and banks aggressive marketing strategies.

The growth in e-commerce market is an important factor that will lead to the development of the card payments market in Singapore. E-commerce is benefiting from the growing middle-class population in the country. Credit cards and debit cards dominate the online shopping segment by providing promotional offers including discounts, coupons and free shipping. The benefits offered by online retail, such as low cost and high convenience, are expected to draw more customers and are expected to increase the demand for card transactions. The positive growth prospects of e-commerce are expected to encourage growth in the credit and debit card segments.

In Singapore card payments market, the competition among credit cards issuers was intense to encourage card usage and spend. Credit card issuing banks implemented various marketing strategies and numerous campaigns to attract consumers. Some of the key players in the credit cards market include DBS Bank, United Overseas Bank and Citibank. In terms of number of credit cards in circulation, United Overseas Bank Ltd was the leading bank with a market share of 22.5% in 2014.  Whereas, the leading scheme providers in the credit card segment were American Express, Visa and MasterCard.