According to ASA Automotive Systems, more and more of its customers considering a new system or upgrade are opting for cloud-based business management software systems. 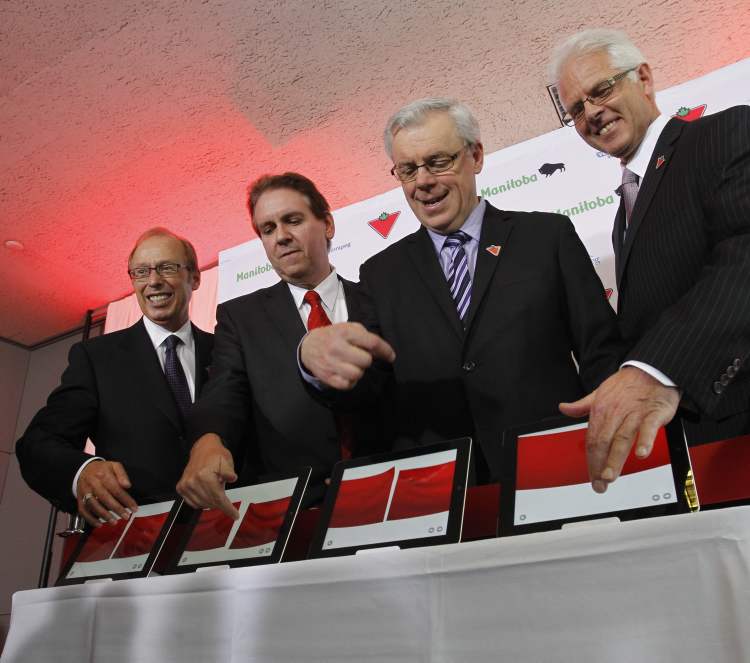 Over the past two years, ASA said it has experienced a 94% increase in cloud-based users, with the total number of companies adopting ASA’s cloud-based hosting services soon to reach the 100 mark, representing about 500 locations and nearly 2,000 users. The company added it has invested nearly $250,000 in the past year in its data center and off‐site storage technology for redundancy.

According to Gartner Research, more than 60% of all enterprises will have adopted some form of cloud computing in 2013. In a study by the IBM Institute for Business Value, almost three‐fourths of business leaders surveyed said their companies have already piloted, adopted or substantially implemented cloud technologies; 90% expect to do so within three years.

“Our clients want private, secure and economical cloud‐based services that provide the same or better quality and service levels as an on‐premise IT environment,” said Scott Hopkins, vice president of operations at ASA Automotive Systems. “With that assurance, they are able to focus more on driving business value from their data and operations, and less on managing their hardware.”