Xbox One: Could the Old Policies Return?

Microsoft’s original plan was to delve into the cloud, which to some, was a good idea. However, to the vast majority of people having to go online just to play a game or use most off the Xbox One features was out of the question. A petition was started to change these policies and to everyone’s surprise it worked. 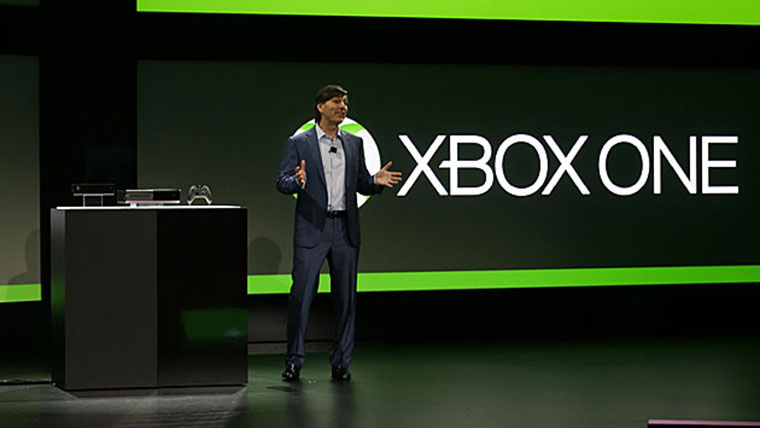 This eventually lead to Xbox pulling a 180 mirroring Sony’s policies in terms of used game and always online. Then recently, A petition was once again started to bring back Microsoft’s original policy. This wasn’t nearly as powerful as the first petition to change the Xbox Ones’ policies however it was a good indicator in showing that some people were into moving towards an always online future. We saw this very same thing happen with movies. I remember when I wanted to watch the latest DVDs I would have  to get off my couch and go all the way to Blockbuster, and haul my way back. Now were seeing extremely successfully companies like Netflix and Hulu who are offering everything online.  Could gaming be next?

Also, there have been a lot of opinions online where people are complaining about always being online however, some may argue that everything we use now-a-days is connected to the internet; computers, phones, and even TV’s. Its just the way we have come to live in the twenty-first century. Therefore if the gaming community doesn’t adopt these online policies aren’t we holding back the true potential of gaming? Sony is heading into the same cloud filled world Microsoft was trying to bring about. One way they will be doing this is through, Gaikai, the online streaming of games. Hence, you need to be online. They acquired Gaikai back in 2012 and were planning for an always online world we live in today.  Sony has also confirmed that Gaikai will launch in 2014 which is another reason I feel that the Xbox One original policies aren’t gone for good.

There was also news in late June about Oracle teaming up with Microsoft in hopes to make cloud computing more mainstream. In a quote by Microsoft on there blog they explain how the two will essentially be indistinguishable and will work together. ” This partnership will help customers embrace cloud computing by improving flexibility and choice while also preserving the first-class support that these workloads demand.” This may be some evidence in showing that Microsoft has not given up on “the cloud” and could potentially bring it back, staying true to their original vision after the negativity subsides.