Xbox One Could Offer Game Streaming Via Cloud Computing

One of the more intriguing and revolutionary features of the Xbox One and PS4 is their Cloud computing services Azure and Gaikai respectively. 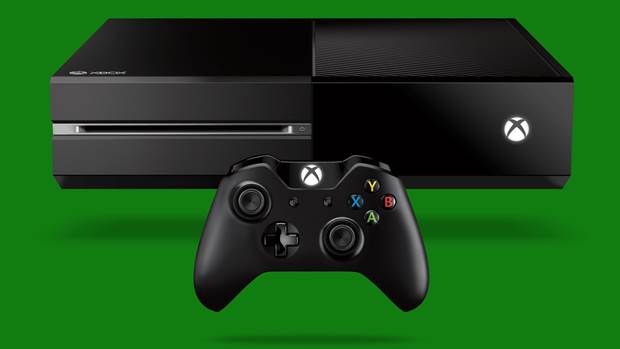 Each is taking a different approach but when speaking to GameSpot, Microsoft’s Albert Penello revealed that the Xbox One’s Cloud features could allow for the company to stream games.

When asked if they would follow Gaikai’s lead in game streaming, Penello stated “Yeah, absolutely. That’s one of the things that makes [the cloud] at the same time both totally interesting and hard to describe to people. Because what the cloud can do is sort of hard to pin. When you say to the customer, we want the box to be connected, we want developers to know that the cloud is there. We’re really not trying to make up some phony thing.

“But there are so many things that the servers can do. Using our Azure cloud servers, sometimes it’s things like voice processing. It could be more complicated things like rendering full games like a Gaikai and delivering it to the box. We just have to figure out how, over time, how much does that cost to deliver, how good is the experience.”

Will it make backwards compatibility a possibility after all? We’ll find out as the Xbox One nears its November 22nd global launch.