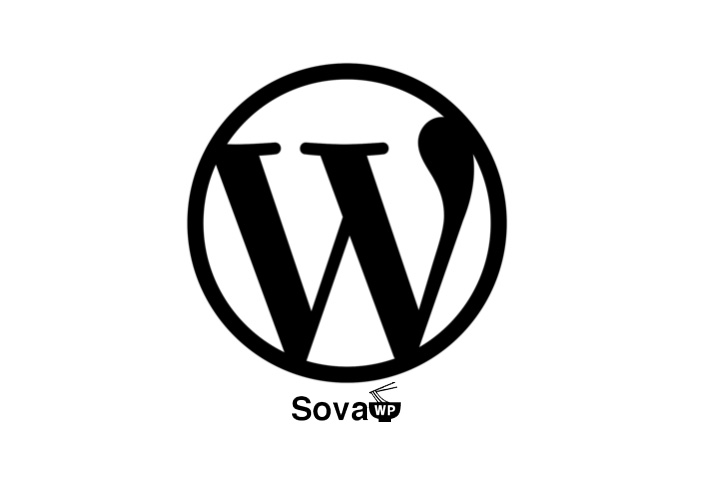 As more than 20 percent of the world’s websites are built using WordPress, dedicated hosting for WordPress-powered sites is hot in demand. Sova’s $3 million seed funding may look big in Asia but it is minuscule compared to its international rivals. Companies offering similar services like Automattic (led by WordPress founder Matt Mullenweg) raised $160 million last month and WP Engine raised $15 million in January this year.
“This domain is very hot now,” says Fujimoto, cofounder at Sova. Fujimoto understands that they needed more capital to compete globally and is looking to raise its series A in Autumn. See: Indonesian is top WordPress language in Asia This startup’s biggest advantage is perhaps its Asian roots but it looks like the team plans to bring the fight to North America.
With money in the bank, Sova will set up operations in the Japanese city of Osaka and in Palo Alto, California. It will also roll out Sova WP Free, its WordPress cloud hosting that users can use for free. The new service offers users its premium service up to 10,000 page-views per month at no cost and includes an elastic option in case of sudden traffic spikes. On a related note, Automattic’s Mullenweg has been on an Asia-Pacific tour, which includes South Korea, Singapore, Japan, the Philippines, Indonesia, and Australia over the last couple of weeks. It’s pure speculation, but it is perhaps fair to suggest that Automattic could have plans to extend its service into Asia.
Share this
0 likes
Related Articles
0 Comments