Wireless is the ‘energy monster’ of cloud computing: Experts

We can stop pointing fingers at datacentres for chewing up power because the biggest culprit of energy consumption in the cloud computing ecosystem is the equipment that facilitates wireless access to the cloud, according to the Centre for Energy-Efficient Telecommunications (CEET). CEET is a joint-venture between the University of Melbourne, communications vendor Alcatel-Lucent, and the Victorian State government. 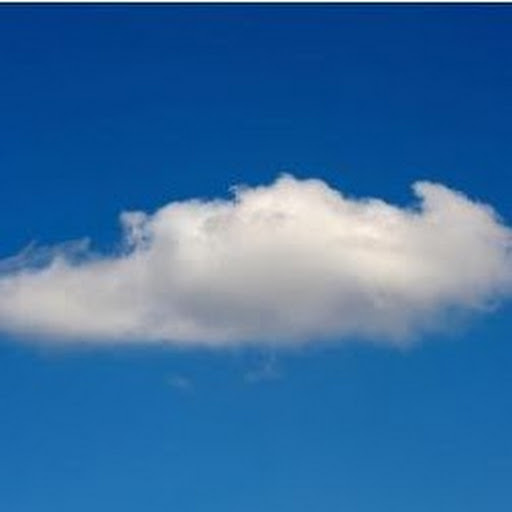 The proliferation of cloud computing has meant more datacentres are being built to supply cloud services. Datacentres, particularly older models, are often cited as energy inefficient although through new design principles, they are gradually becoming more power efficient.

Wireless access networks technologies, including wi-fi and 4G LTE, will accounts for 90 percent of total wireless cloud energy consumption by 2015, while datacentres will make up 9 percent, according to the CEET report. The amount of energy used by end-user wireless devices is negligible.

To put this in perspective, the total energy consumption of cloud services accessed through wireless networks was around 9.2 terawatt hours (TWh) in 2012, and this is tipped to reach between 32TWh and 43TWh, according to the CEET; a 460 percent increase.

“Accessing cloud services via wireless networks is an issue.”

The CEET said that the global telecommunications system will consume about 2 percent of the world’s energy, and that figure could jump to 10 percent by 2020 if the IT industry remains idle.

“We often think of bandwidth as the barrier to the way online services evolve and improve,” Dr Hinton said. “The very real message here is that the real bottleneck looming sooner than we think may be energy.”

One way to fight this problem is to forgo some of the mobile luxuries we are accustomed to when accessing cloud services, but Dr Hinton knows that this is unlikely to happen.

“Another solution might be to increase the way network resources are shared among users, but more likely, we’ll need a radical improvement in the efficiency of the technologies themselves, and potentially, a fundamental change to the way data is managed across the global network,” he said.