What do you get when you combine Google Glass and Robert Scoble taking a shower? A blogospheric buzzstorm, as evidenced this past weekend. But behind the raves and ribbing about Scoble and his enthusiasm for Google Glass lurked an intriguing question: will Glass lead to frictionless sharing that alters the way data is stored, uploaded and distributed? Scoble, a technology evangelist and blogger for cloud computing specialist Rackspace Hosting, argues that it will. 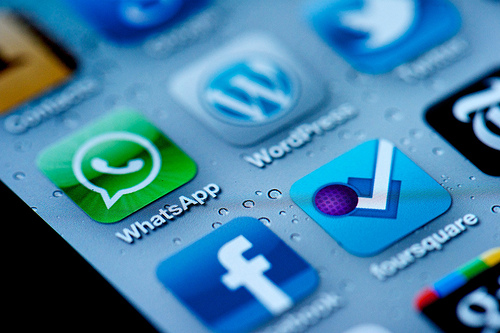 “Google Glass is going to need a new kind of cloud computing and Google won’t be able to satisfy all the demand,” Scoble wrote in a widely-linked Google+ post. ”If Google Glass is as big a deal as I think it will be, humans will generate much more data than they do today. Either because of sensor tracking to do things like play location-based games, or do health tracking, or more. Think about Waze, a traffic app, on Google Glass. The new developers will need new cloud computing. Plus, I see Glass as part of a contextual system, one that uses an Internet of Things, but also brings data from your own businesses in along with big data computation that will find new patterns to display on our glass.”

And that, Scoble says, is the answer to the question at the heart of his post: “Why does Rackspace fly me around to promote Google?”

“It’s getting clearer and clearer to me that the future is contextual systems and Rackspace, if it executes well, should be a leader in providing infrastructure to these systems,” he writes. “If not, shame on us, but at least we knew where the goal line was because of the conversations we’ve been having with developers, analysts, and press about Google Glass.”