What Next for Cloud Computing After PRISM ?

The IT industry moves in cycles. Much like the fashion industry, trends come and go then return with a bang. It seems that cloud Computing is about to hit that cycle now and go out of fashion faster than it came in. 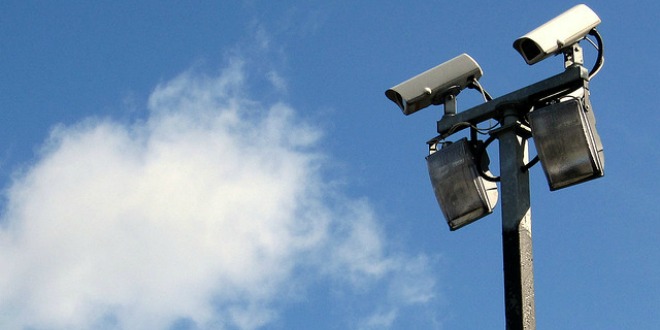 The NSA and PRISM break out has exposed data security at a global scale that nobody was, but really should have been, prepared for. But it’s also raised eyebrows across the C-level in the enterprise as to whether they want to invest in a cloud strategy now.

An exchange one morning with an industry analyst revealed that 100+ clients think that the US Govt has screwed over every cloud vendor with what’s happening and that on-premise software is back on the menu. What’s more, 50 of those clients have put their plans on hold. It’s hardly surprising, you could tell that the writing was on the wall when Snowden hit the headlines but the turnaround is proving a lot faster.

Now two articles within days of each other are pouring petrol on the fire. The Information Technology and Innovation Forum (ITIF) has come out to say that due to the fears over data privacy and security, the cloud computing industry stands to take a hit in the order of $36bn by 2016 because of PRISM. And a Forrester analyst has blogged, saying this is a conservative estimate and the impact could be far deeper, to the tune of $180 billion.

But it’s not just cloud vendors who are sweating. Third party security and encryption vendors have basically been shot down in flames too. This week alone two email encryption services, Lavabit and Silent Circle, have shut up shop because of the NSA spying. Silent Circle told customers it has killed off Silent Mail rather than risk their privacy.

“We see the writing the wall, and we have decided that it is best for us to shut down Silent Mail now.”

Companies are willing to close their own doors than compromise their own values and risk the data they hold for customers being targeted and used, and this raises a lot more questions around whether encryption services are really worth it if Governments can just come knocking and ask for the information to be handed over.

And What of the Latest Darling, M2M or Internet of Things?

Where do we go from here? Back to on-premise? Stay with the cloud like this never happened? Hybrid cloud? For vendors who have a core strength in on-premise software or who advocate a hybrid strategy this the absolute right time to shout about it. And here are a few key considerations:

The writing may be on the wall for cloud for now, and much like the fashion industry where trends come and go then return with a bang, with cloud it’ll be a thunderclap. Just ignore the scaremongering, apply some intelligence and watch the skies.