What Netflix Could Do For Cloud Computing

Editor’s note: InformationWeek started a conversation in the cloud community with two recent opinion columns that take opposing views on Netflix’s Cloud Prize, a $100,000 contest designed to advance cloud computing in 10 categories. Netflix has committed itself to using Amazon Web Services instead of building out its own data centers, and has shifted all but its core systems into Amazon EC2. So it’s heavily committed to the architecture and continued development of the AWS cloud, as opposed to more open alternatives. 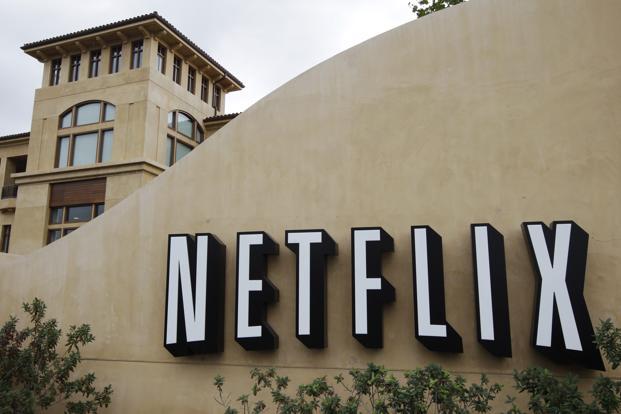 Rackspace CTO John Engates is a leading spokesman for OpenStack, the primary open source alternative to both VMware as a private cloud architecture and Amazon as a public cloud architecture. Here, Engates weighs into the debate on Netflix and cloud innovation. Share your opinion in the comments section at the end of this column.

It’s popular to kick Netflix for its outages, for building on a proprietary cloud service or for not streaming enough of its extensive movie library. The company is often depicted, including in a recent InformationWeek column, as a poster child for cloud lock-in — the prisoner of Amazon.