Welcome to the Mind-Bending World of Cloud-on-Cloud Computing

John Engates is the chief technology officer at Rackspace, and even he had trouble wrapping his mind around the way his company runs its most important of technologies. Rackspace, you see, runs its cloud software on its cloud software. At first blush, this seems like some sort of cruel joke. Cloud software isn’t the easiest concept to grasp — even when you’re running the stuff all by itself. 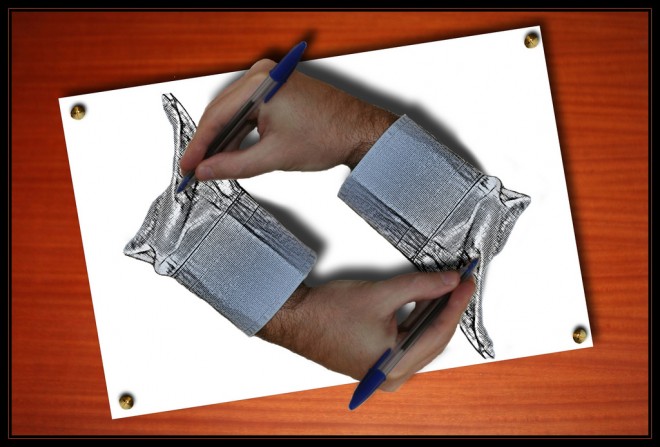 And it doesn’t help that the world’s PR departments have co-opted the cloud moniker and applied it to, well, just about everything. But in the end, Rackspace’s cloud-on-cloud arrangement makes good sense. This sort of multilayered setup is rather common in the world of computer science, and if you take the time to think through what Rackspace is doing, it may even help you grasp the very real but often elusive ideas that underpin cloud computing — ideas that are remaking the way the world runs software and stores data.

Headquartered in San Antonio, Texas, Rackspace is one of Amazon’s chief rivals in the cloud computing game. Much like Amazon, Google and Microsoft, it operates a set of web services that give you instant access to computing power, letting you run sweeping software applications and store massive amounts of data without setting up your own fleet of machines. But the company is also one of the driving forces behind a movement to change the way these cloud services are built.