VMware has implemented Cloud Credits for its customers to purchase hybrid cloud services from VMware or a VMware partner. By putting Cloud Credits in place, virtualization managers “can reduce the rogue IT spend” on public cloud services, according to the program’s explanation on the VMware website. 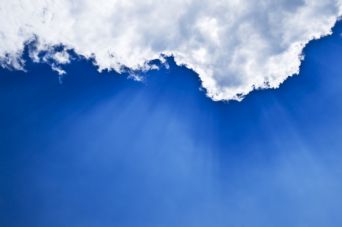 By “rogue IT spend,” think of enterprise business units taking their computing needs to a fresh account at Amazon Web Services (AWS). The constant migration of enterprise computing from inside the data center, where VMware dominates, to the outside is what worries VMware these days. Countering AWS’s appeal has been a target since February.

Cloud Credits came into existence Feb. 26, long before VMware announced plans to open four of its own vCloud Hybrid Service data centers May 21. The hybrid service became available on a limited basis this month in Santa Clara, Calif.; Dallas; Sterling, Va.; and Las Vegas. They are due to become generally available in the third quarter. VMware spokesmen didn’t immediately say whether the Cloud Credits, originally intended to be used at partners’ cloud services, could be used in its own facilities. But from its website description, they appear to be a fit.

The credits’ purpose is to bring the outside cloud spending into one account, where it can be more easily supervised and managed. According to a VMware data sheet, with the credits “you can take advantage of cloud economics and improve business agility while reducing IT capital expenditures on new equipment. [The credits] give you increased budget flexibility and you maintain control and visibility of your cloud spend through your My VMware account.”