The Year in Cybersecurity: Malware, Social Media and Web Exploits

This was the year of malware. In particular, according to the latest Sophos annnual report on cybersecurity, the year that’s coming to a close saw a resurgence of web malware, and 80% of attacks on the web came in the form or redirects from legitimate sites infiltrated with malicious code. At the same time, the report warns, cybersecurity is not just about the desktop computer or Windows anymore. The continuous rise of smartphones, tablets as well as social media has given ill-intended hackers new platforms to exploit. 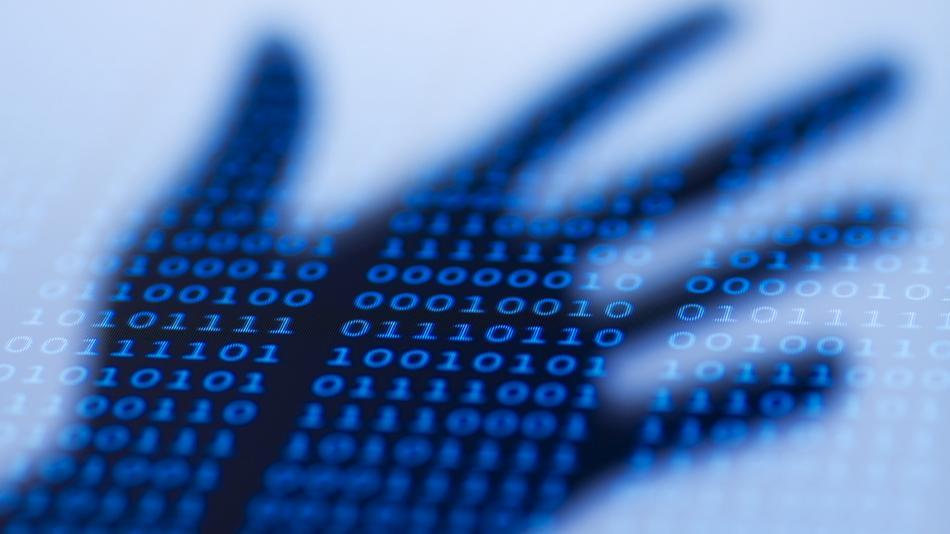 In the Security Threat 2013 report, Sophos underlines the risks posed by the sheer amount of platforms hackers can now take advantage of. “Throughout 2012, hundreds of millions of users flocked to social networks — and so did attackers.” read the report. “They built creative new social engineering attacks based on key user concerns such as widespread skepticism about Facebook’s new Timeline interface, or users’ natural worries about newly posted images of themselves.”

Sophos is referring to a common malware attack, which consists of creating a legitimate Twitter account, making it send direct messages to its followers, warning them of an alleged embarrassing photo of them being posted on Facebook. In an era where these kind of accidents actually happen, some people are too scared not to click on the link, which will then install a Trojan horse virus on their computer.

Sophos also underscored the threat posed by cybercriminals armed with powerful tools like “Blackhole,” a pre-packaged software tool created by Russian hackers that has become the most commonly used malware toolkit in the world, and, what’s worse, Sophos warns that it’s here to stay. “Barring a takedown by law enforcement, security vendors and IT organizations are likely to be battling it for years to come,” reads the report.

Blackhole is a tool that, using vulnerabilities in Java and other software, injects malware on a computer that visits an exploit site or a compromised website that redirects to one. Blackhole is so widespread that it accounts for 27% of all web malware. The United States (30%) and Russia (18%) are the countries that host the most Blackhole exploit sites.

If you’re wondering what are the riskiest countries in terms of malware, SophosLabs has ranked the riskiest and safest countries. Honk Kong, Taiwan and the United Arab Emirates are the three countries most exposed to cyber attacks, while Norway, Sweden and Japan are the safest ones.

Sophos also reminds that Google’s mobile OS, Android, which now controls a large chunk of the smartphone market, has become a great platform for malware. In fact, in Australia and the United States an Android device is more likely to experience a malware attack (whether failed or successful) than a PC over a month-long period.

Finally, Sophos warned that as Apple computers eat Windows’ once dominant market share, hackers are adapting and looking to attack Mac computers too. “Growing Mac usage means many IT organizations must objectively assess, mitigate, and anticipate Mac-related malware threats for the first time,” reads the report.