Cloud adoption is now indeed a worldwide phenomenon. You are most likely aware of the pressure IT decision makers have in choosing the most reliable and cost-efficient solutions on the market. The economic climate of the past few years has aided the explosion of cloud technology. Enterprises in the United States, however, are not the only ones now looking to outsource their IT infrastructure and take advantage of hosted and managed services. 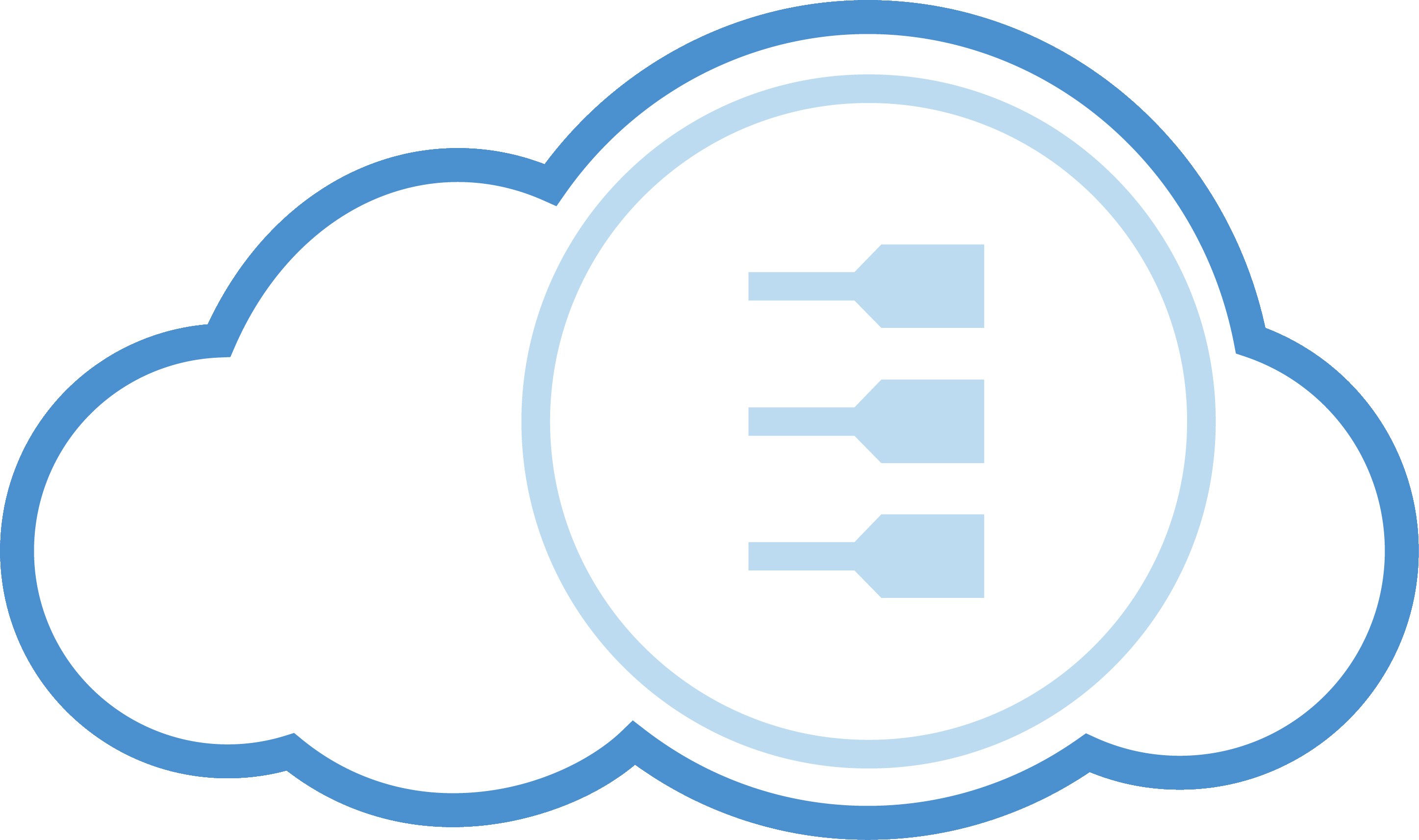 Your partners and competitors in the Middle East may be looking to boost their growth by buying into the cloud market. While it is no secret the region has seen a rapid increase in business over the past few years, current trends reflect just how popular cloud computing is becoming.

Saudi Arabia: Paving the Way Up

The epicenter of the cloud explosion in the Middle East may be in Saudi Arabia, where a recent IDC report predicted cloud service delivery to grow nearly 50% between 2012 and 2016. Businesses here have traditionally steered away from remote services. Many are now, however, choosing to outsource IT operations over managing their infrastructure internally. Even the Saudi Gazette has expressed how many decision makers within large organizations are considering how the cloud could meet their needs.

Being competitive, as you may know, does not only mean taking on local or even national markets. You have to compete on a global scale in the modern era. Saudi Arabian business leaders have caught on to the technological and operational advantages of cloud models. The current interest means, according to experts, that businesses there will likely adopt outsourced computing services on a similar scale to the rest of the global business community.

There is further evidence of cloud adoption in the Middle East. Virtustream, a leader in the enterprise cloud market, announced in January that it partnered with Mobily, the largest telecom operator in the region and in Africa. The intent is for Virtustream to provide cloud services to enterprises and other businesses on a large scale. Offerings are expected to include public and hybrid cloud services many corporate markets have become accustomed to.

In addition, Huawei, a China-based cloud-services company, recently launched a mobile cloud center in Dubai. This hub is expected to be the centerpoint of many cloud and data center services for businesses in various Middle Eastern countries. Cisco and Hewlett Packard, plus leading cloud companies in Germany and Japan have also shown interest in the region. It is early in the game for cloud computing in the region, but the foreign investment being seen is a clear indicator of how Saudi Arabia and other countries may soon play a large role in cloud markets.

The Cloud All Around

Public, private, and hybrid clouds now cater to the various needs of organizations in just about any industry. Based on the current trends, your enterprise has likely established its presence in the cloud or has plans to. It appears that competing or partnering organizations in the Middle East may not be far behind.