The logic of rendering movies in the cloud

Famed Australian digital visual effects company, Animal Logic, is mulling the use of public cloud computing services to help render the visual effects in future blockbuster movies. Animal Logic has arguably been the highest-profile private owner of a supercomputer in Australia for many years, frequently rating as the most powerful installation in the Top 500 supercomputer rankings. 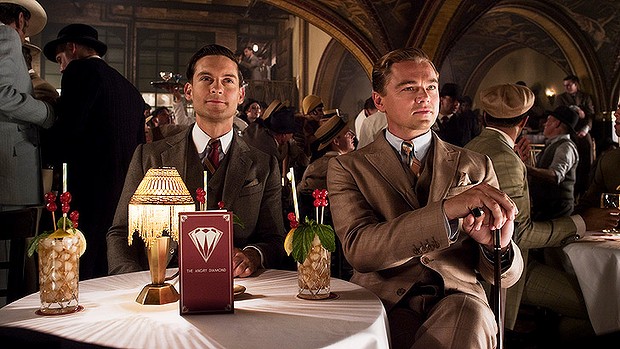 In 2012 the company upgraded its older rendering server farm, which had been used to do the effects on movies like Legend of the Guardians, to 450 new HP blade servers with Intel CPUs (16 cores and 64GB RAM).

It now has a total capacity of approximately 10,000 cores in its high performance computer (HPC), which is stored in a containerised data centre from IBM located outdoors next to its offices at Fox Studios in Sydney.

It also has an EMC Isilon clustered storage system with around 500TB of primary data storage. In short, Animal Logic has a lot of on-premise infrastructure.

Despite this computing power, in the last nine months the company’s workload – it has been working on The Great Gatsby, Walking with Dinosaurs for the BBC and also Iron Man 3 – has meant it needed additional resources, which it sourced from service provider Steam Engine.

It is this ability to secure additional resources on demand during peak times, among other benefits, that has attracted many organisations to the cloud computing model.

“We have definitely looked with great interest at Amazon Web Services and what they are offering,” Animal Logic head of technical operations, Xavier Desdoigts, said. “We are really trying to see whether it make sense for us to use those services.”

Desdoigts said that while cloud technology isn’t new, the business model offers organisations like Animal Logic more options. This is especially the case considering the availability of cloud services in Sydney from the likes of Amazon Web Services and Rackspace, but also the ability to get a 10Gbps fibre link to such suppliers.

But does the increasing on-shore cloud availability in Australia mean Animal Logic is less likely to invest in another big supercomputer? For Desdoigts the answer is “no”.

“It is a horses for courses kind of set-up whether it makes sense for us to invest in our own capabilities or… use someone else’s services. Looking at the future is about what is the best level of capabilities for the next two to three years,” he said. “Will there be a mix of solutions? Absolutely.”

Supercomputer industry researcher, Intersect360, has forecast global spending on HPC to grow from $US26.9 billion ($26.5 billion) in US$38.3 billion in 2016. However, it notes that most supercomputer owners prefer a private on-premises cloud to using public services like Amazon.

Although solid technical infrastructure and capabilities in both on-premises and cloud computing systems are important, for Desdoigts this isn’t what creates any company’s point of differentiation in the visual effects industry.

“We are not trying to compete at the compute capacity level. It is more about the creativity and servicing clients,” he said.

“We are all using the same sort of technologies, perhaps a bit differently, but it is not the one with the most toys who wins. It is more about what you do with them.”