The rapid growth of cloud computing follows a logical trajectory that began with the dot-com boom in the ’90s. With more small businesses needing server capacity to manage the outbreak of websites, it created a market for shared hosting to meet consumer need at a much lower cost. 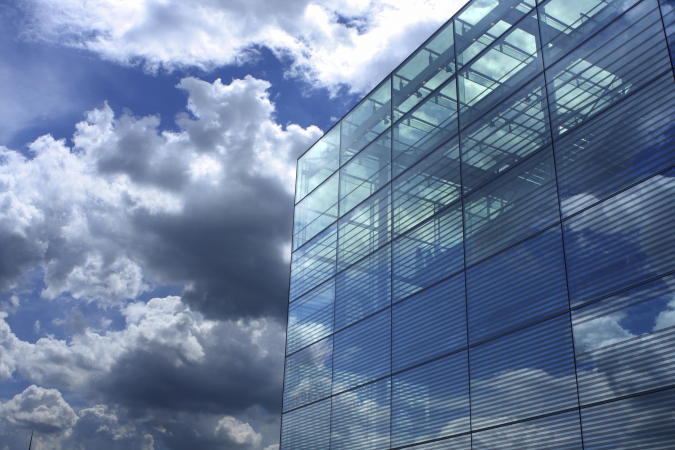 But shared hosting has limited configuration capabilities, and user access to the operating system is constrained — hence the rise of cloud computing.

In the very near future cloud infrastructure will become the default web server environment, and that is a game changer for both local and international companies. It will prompt a much greater focus on small businesses and individuals, as well as the continued progress of the developer as an integral piece of IT departments. The growth of the cloud platform industry will be exponential, accelerated by international emerging markets, as cloud virtualization is increasingly appreciated globally and is more readily available in more regions.

Cloud computing is a solution to the limitations of shared hosting and the high expense of dedicated servers. The principles are similar to shared hosting, but hardware is virtualized and managed by a hypervisor that is able to administer servers as well as create partitions of CPU, memory, storage and network. Since each customer gets their own virtual server instance and there is no competition for resources amongst users, it appears to them as if they have a dedicated server. This allows for great flexibility and limitless options.

2) There will be a move towards more open source platform services created inside of cloud and virtual environments.

As a cloud computing provider, we build and administer web infrastructure. The next step is creating a platform on top of those building blocks. Open source developers are coming together to build tools to run platforms in the cloud, so we’ll be seeing many more projects like Docker and Dokku generating a greater percentage of total cloud revenues.

3) A greater focus will shift to small businesses, developers, and individuals.

It’s only a matter of time before Fortune 500 companies begin to move their IT completely to the cloud. More interesting, perhaps, is that as open source technologies start to dominate the market, there will be a significant increase in cloud services and the importance of developers. Instead of the CTO or CIO bringing the cloud into the company, developers and operators are making those decisions and making the transition natural.

4) Developers will be the center of future IT departments.

Now that infrastructure is virtualized, developers are taking on a more operational role. Not only do they control the code and applications, they control the infrastructure underneath, which mandates the integration of software developers and information technology. It won’t be long before future IT departments revolve around developers, increasing the already rapid rate of innovation in cloud technology.

5) Growth will outpace the traditional market due to international emerging markets.

Places like China, Korea, Hong-Kong, Brazil, Russia, India, et al. These markets believe in cloud virtualization and it’s fantastic for their use cases. It also makes it cheaper for developers to build out infrastructure, and now that public clouds are becoming readily available in these regions, we’re seeing a greater trend in usage across emerging markets as they bring their applications to the web to build on top of cloud platforms. Particularly in Asia, where there is a tradition of staying at the cusp of the technological curve, many countries are excited about this technology and DigitalOcean has plans to open a datacenter in Singapore early next year in order to meet rising demand.