The Australian telco giant is also expanding three of its datacentres across Australia.

Telstra has invested AU$100 million into a new datacentre for cloud computing in Clayton, Victoria, which will complement three existing facilities across Australia.

It is part of the telco’s AU$800 million cloud-computing strategy announced last year, and will cater to business, enterprise, and government customers that prefer using local cloud services. 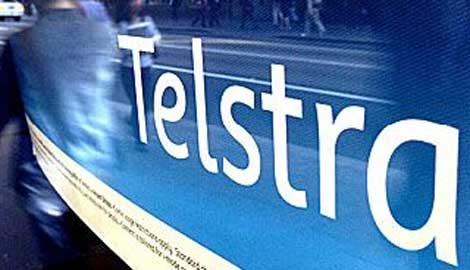 “With many organisations moving into the cloud, the feedback has been clear: The option to use local datacentres is important, either because their applications are sensitive to latency or they require data to be hosted within their state,” Telstra enterprise and government group managing director Paul Geason said in a statement.

According to Victoria’s Minister for Technology Gordon Rich-Phillips, the construction of the new 2,000-square metre Clayton facility will create 500 new jobs, and is set to go live in 2014.

All of the datacentres will integrate into Telstra’s Next IP and Next G networks. They are manned by 140 staff around the clock at the telco’s Network Operations Centre.