Technology business future is in the clouds

The constant evolution of technology doesn’t always involve outstanding revenues, which is why technology companies have presented mixed results this year. 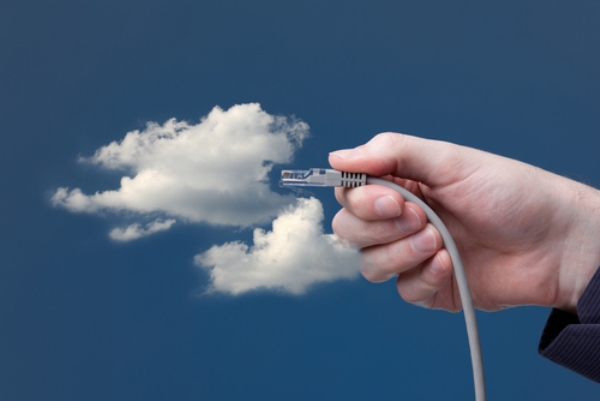 On one hand new software and systems acquisitions have had a difficult year.  On the other hand, demand for new Internet-based cloud computing services is growing continuously.

Recent earning reports by consolidated companies such as IBM, Microsoft and Intel suggest that sales to corporate customers are holding up better than those to consumers.

“Things are probably more stable in the business segment and encouraging,” Microsoft Chief Financial Officer Amy Hood informed. Quarterly income at Microsoft grew 16 percent, to $18.53 billion, compared with the three-month period a year ago. With income in the company’s devices and consumers segment increasing 4 percent, and income from the commercial segment growing 10 percent.  In contrast, Commercial Internet-based cloud computing services earnings grew 103 percent since the last quarter.  Reports from the international Data Corp. and Gartner suggest a decrease in PC sales around 8 to 9 percent, due to competition from other technology companies and the popularity of high-end tablets, which could eventually replace personal computers. Intel showed a decline in quarterly income concerning personal computing, but similar gradual growth in commercial cloud revenue.

Although revenue for the third quarter grew to $13.48 billion, from $13.46 billion last year and $12.8 billion last quarter, Intel registered decrease in PC sales since last year, which is around 3.5 percent. Furthermore, cloud revenue was up 40 percent last year, for cloud storage grew 20 percent and high performance computing by 27 percent. IBM also registered cloud revenue growth but a drop overall. Quarterly income fell 4 percent, to $23.72 billion this quarter, compared with $24.7 billion a year ago. This may be result of the decrease in demand in China, which decreased 22 percent since last quarter, with a 40 percent drop in hardware.Fortunately, global cloud revenue was up 70 percent from the same quarter last year (in July, the company completed its acquisition of SoftLayer, a Dallas-based cloud firm).

“For the first time, we delivered more than $1 billion of cloud revenue in a quarter, of which about $460 million is delivered as a cloud service,” Chief Financial Officer Mark Loughridge said in an earnings call last week.

Gail Axelrod of Bettercloud provided the following statistics on Internet-based cloud computing services in her recent blog post, “47 stats you need to know about the Google Apps ecosystem.” The data reveals the following: 30.2% of computing workloads are expected to run in the public cloud in 2018. 27% of business mailboxes worldwide are in the cloud. As of 2012, 38% of businesses have adopted cloud computing with another 29% marking plants to do so. On average, 545 cloud services are used by an organization.