IBM has joined other technology firms to form the OpenPOWER Consortium – an open development alliance based on IBM’s POWER microprocessor architecture. 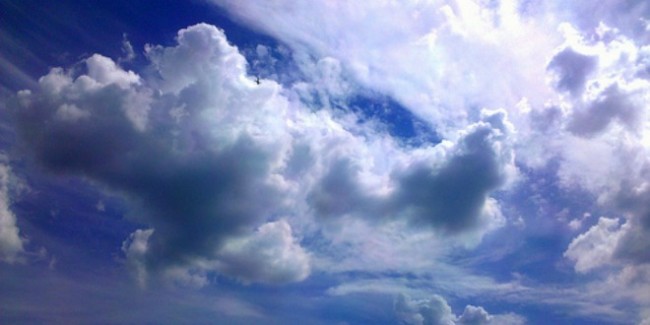 “This is an industry first and IBM has once again showcased the power of industry-wide collaboration,” said Joe Mensah, Country General Manager of IBM Ghana.

“OpenPOWER is open to any firm that wants to innovate on the POWER platform and participate in an open, collaborative effort,” he added.

The move makes POWER hardware and software available to open development for the first time, as well as making POWER IP licensable to others, greatly expanding the ecosystem of innovators on the platform.

The consortium will offer open-source POWER firmware, the software that controls basic chip functions. By doing this, IBM and the consortium can offer unprecedented customisation in creating new styles of server hardware for a variety of computing workloads.

“The founding members of the OpenPOWER Consortium represent the next generation in data-centre innovation.

“Combining our talents and assets around the POWER architecture can greatly increase the rate of innovation throughout the industry. Developers now have access to an expanded and open set of server technologies for the first time. This type of collaborative development model will change the way data centre hardware is designed and deployed,” said Steve Mills, Senior Vice President and Group Executive of IBM Software & Systems.

“We are happy taking part in the OpenPOWER Consortium and its mission to further accelerate the rate of innovation, performance and efficiency for advanced data centre solutions,” said Gilad Shainer, Vice President of Marketing at Mellanox Technologies.

“Open-source and community development are key to enabling innovative computer platforms and better serve the scalable and emerging applications in the areas of high-performance, Web 2.0 and cloud computing. Mellanox’s mission is to provide the most efficient interconnect solution for all computer and CPU architectures and deliver the highest return on investment to our users.”

As part of their initial collaboration within the consortium, NVIDIA and IBM will work together to integrate the CUDA GPU and POWER ecosystems.

“The OpenPOWER Consortium brings together an ecosystem of hardware, system software, and enterprise applications that will provide powerful computing systems based on NVIDIA GPUs and POWER CPUs,” said Sumit Gupta, General Manager of the Tesla Accelerated Computing Business at NVIDIA.

OpenPOWER is open to any firm that wants to innovate on the POWER platform and participate in an open, collaborative effort.