A team of computer scientists at Trinity College have developed a new system that will allow for companies that use cloud computer servers to increase the efficiency of their business in terms of cost, environmental impact and network speed. 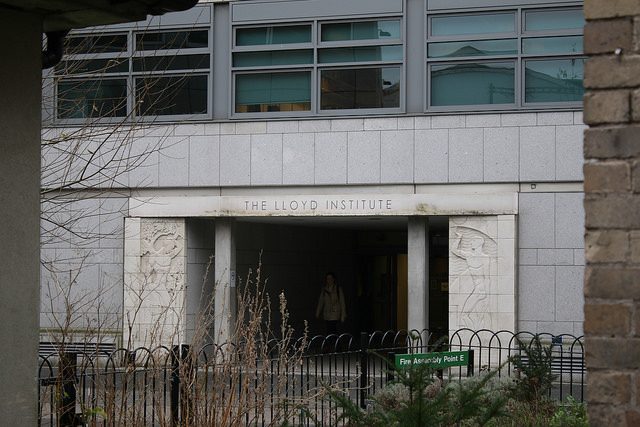 The ‘Stratus’ system, created by the TCD scientists in cooperation with IBM Dublin, balances the workload between different computer servers through the use of certain algorithms.

“The overall goal of the Stratus system is to allow companies to procure their cloud computing service in a way that best serves their priorities.”

Cloud-computing servers located around the world allow companies to access and use Internet services stored in an information ‘Cloud’. The power consumption and carbon emissions of these servers vary according to their location and the type of energy they use. Stratus allows cloud-using companies to efficiently distribute which servers they want to use, depending on whether they wish to prioritise factors including cost-efficiency, environmental impact, or improving connection speed. The team conducted a simulation test based on the output of three such servers, including one in Dublin, to show the effects that splitting server loads had on reducing carbon emissions and saving on electricity costs.

Speaking about the project, Dr. Donal O’Mahony, Professor in Computer Science at Trinity, said: “The overall goal of the Stratus system is to allow companies to procure their cloud computing service in a way that best serves their priorities. If they want to be super-green, it will shift the load one way. If they want to cut costs to the bone, it will shift it another way, or they can choose anything in between.”

The research on the project is featured in the inaugural edition of the academic journal IEEE: Transactions on Cloud Computing.