Study: Internet Firms Take Up Most Office Space in Asia

The boom in e-commerce and social media in Asia has spread from the trading floor to real estate.

Internet companies including Yahoo! Japan 4689.TO -0.25% and LinkedIn  took up the most new office space in Asia in the second quarter, according to a study by property consultant Cushman & Wakefield. 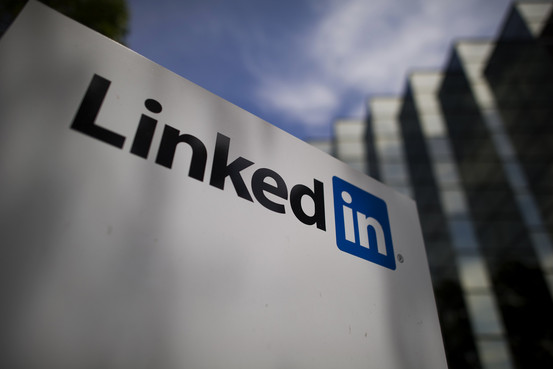 These firms leased a combined  1.1 million square feet last quarter, mainly in Japan, China and Singapore. That was nearly 22% of all office space up for rent during the quarter.

An expanding Asia market for online shopping and social networking has lured new capital to the sector, fuelling an appetite for expansion, said Sigrid Zialcita, managing director of Asia-Pacific research at Cushman.

Globally, growth of e-commerce and social media is the fastest in Asia, particular in China, the consultant said. Thanks to the growth ofAlibaba Group Holding BABA +0.80%, China’s online retail volumes are expected to hit US$1.5 trillion over the next decade, spurred by a rising middle class and continued mobile-device penetration. LinkedIn, for instance, has recently entered China due to its massive market, despite the government’s filtering of some of the content which has drawn criticism from human-rights groups.

“It’s not going to be a one-off phenomenon,” Zialcita said. “The consumer base here, especially the middle class, will continue to grow at least over the next 10 years.”

LinkedIn was among the most aggressive in expanding, Cushman said. Last quarter, the social networking company leased over 50,000 square feet in Marina Bay Financial Tower 2 in Singapore, a prime space previously occupied by Barclays PLC.BARC.LN +1.11% LinkedIn recently inked new leases in Sydney and Hong Kong too.

“Singapore is the gateway to Southeast Asian market. The appetite from new tech companies is going to reduce vacancy and drive rent higher,” Zialcita said.

Another major deal was Yahoo! Japan, which agreed to lease 700,000 square feet in Tokyo’s Kioicho Project, on the former Akasaka Prince Hotel site, which will be completed in 2016, Cushman said.  Chinese e-commerce firm  JD.com and Amazon also took up more than 300,000 square feet of space in Beijing during the second quarter, it said.